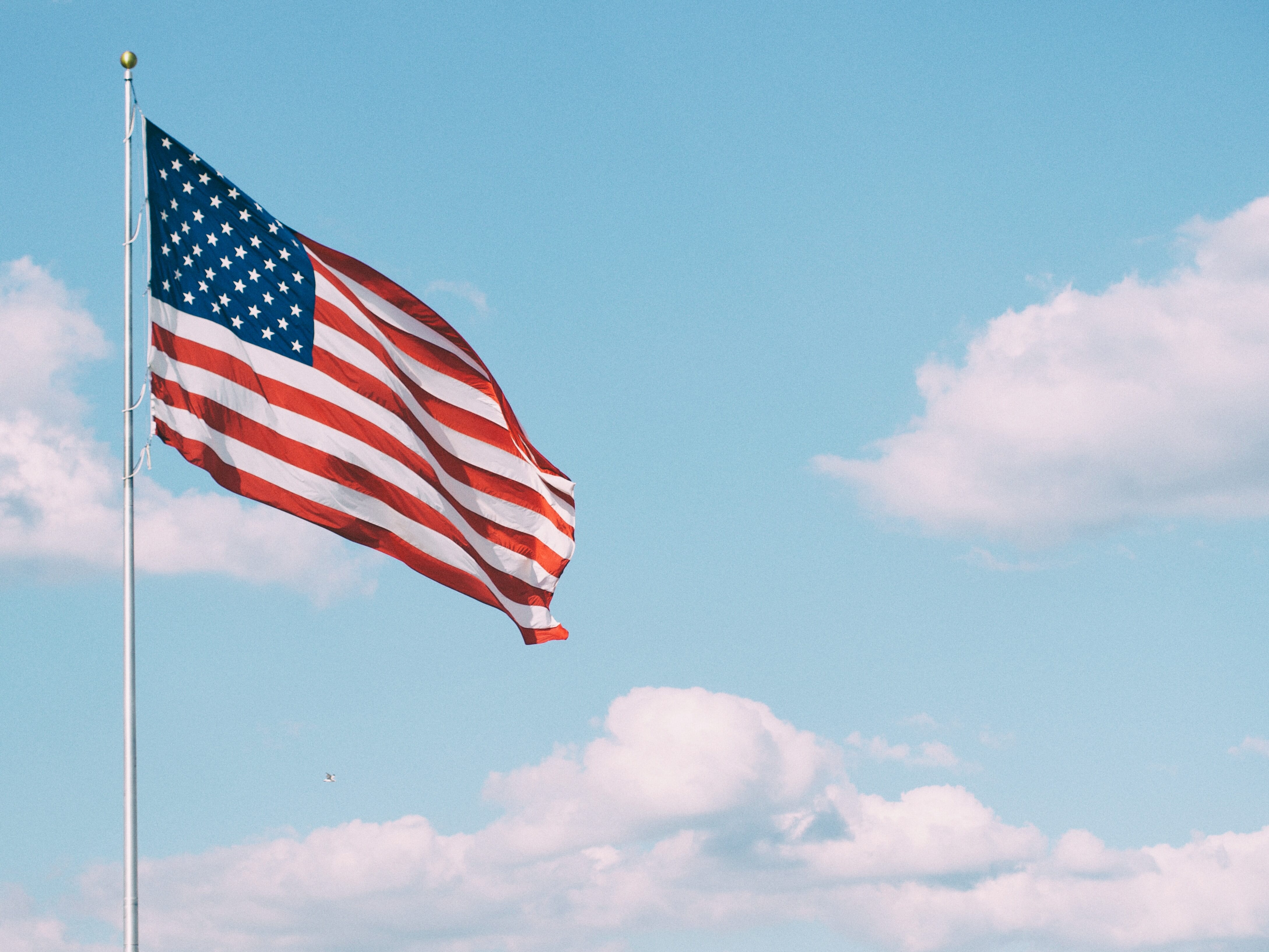 Starting on March 1, 2021, USCIS plans to restore the previous 2008 version of the civics test, which assesses a citizenship applicant’s knowledge of U.S. history and government, and is administered during the naturalization interview.

The Trump version of the civics test included 128 questions, compared to 100 in the previous test. Applicants are required to answer 12 out of 20 questions correctly; before, they had to get 6 out of 10 questions right.

Applicants who filed their naturalization applications on or after Dec. 1, 2020, but before March 1, 2021, with a citizenship interview scheduled before April 19, 2021, can choose to either take the 2008 test or the 2020 test. USCIS said it will notify affected applicants.

To learn more about the Trump-era version of the test, head over here, and see this Boundless guide on preparing for the citizenship test.

Realize your dream of becoming a U.S. citizen with Boundless + RapidVisa