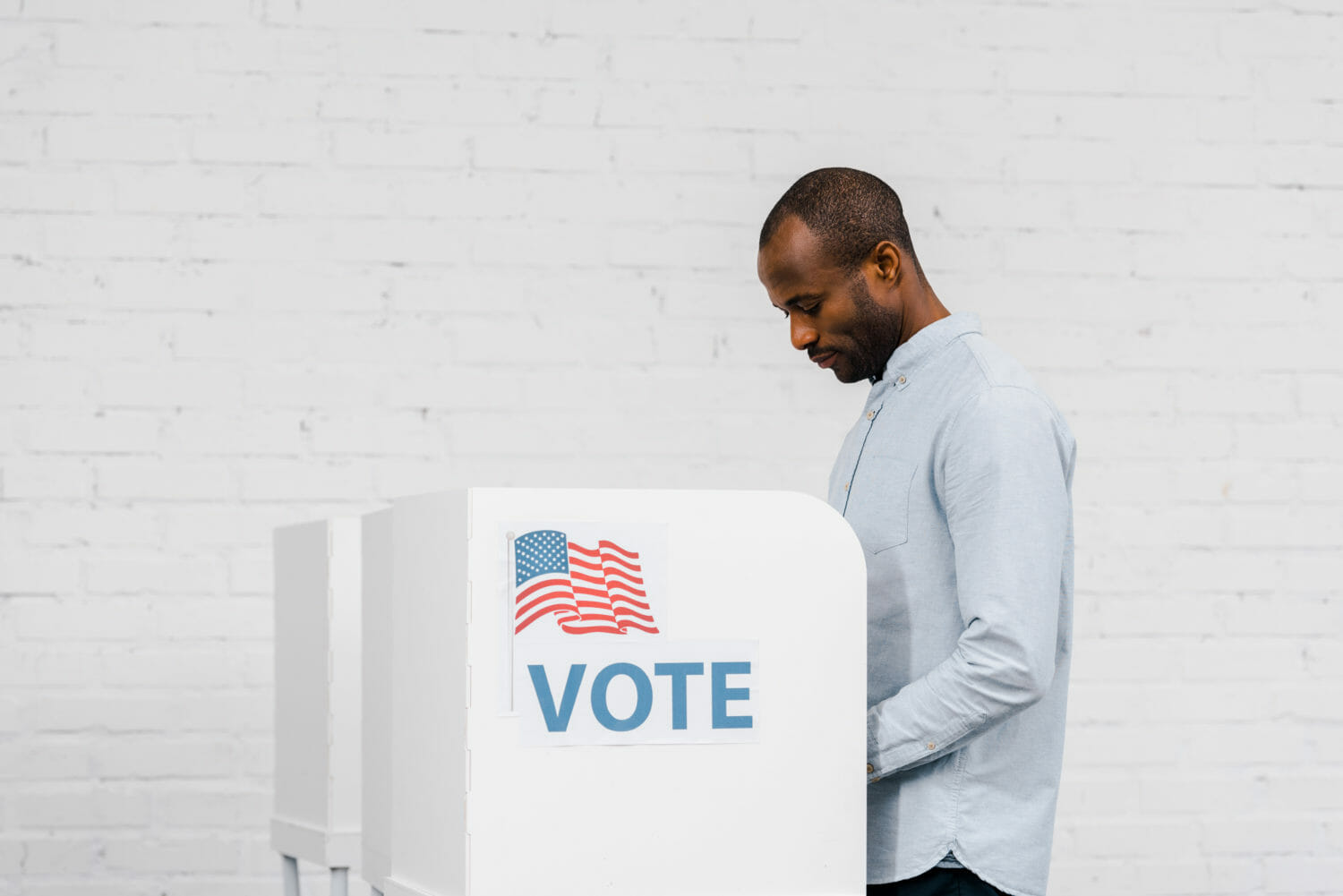 The coronavirus pandemic has upended life around the world, drastically curbing the flow of goods, services, and people. In the United States, immigration has come to a virtual standstill, as immigration offices across the country have temporarily shut down. Thousands of immigrants are in limbo while their applications are placed on hold.

For immigrants waiting to become naturalized U.S. citizens, the delay could be particularly agonizing. The upcoming 2020 presidential elections will be the first time they would be allowed to vote as Americans. But with each passing day, thousands of future citizens are being asked to wait indefinitely, potentially jeopardizing their opportunity to cast their vote come November.

Boundless did the math, and calculated that some 2,100 immigrants will run out of time to vote as U.S. citizens for each day that U.S. Citizenship and Immigration Services (USCIS) offices remain closed. If the closures last until late fall, this could add up to as many as 441,000 missing voters in the general election.

Before we dive into the numbers, here’s what you need to know about what it takes to become a naturalized U.S. citizen:

For everyone’s protection, however, USCIS shut down live interviews and oath ceremonies on March 18, and it’s not clear when they’ll start up again.

So, with that in mind, let’s calculate the number of future U.S. citizens in limbo:

If it typically takes 60 days after passing the interview to take the oath, that means as of March 18 when oath ceremonies were shut down, there was a waiting list of about 126,000 people (60 previous days x 2,100 approvals per day) who have been approved for naturalization but can’t take the oath.

The average voter registration deadline for the next general election is around October 18—that’s the last-ditch deadline for becoming a U.S. citizen who can vote on November 3. If oath ceremonies don’t resume by August 18, then every day, another 2,100 of these 126,000 Americans-in-waiting won’t become citizens in time to vote.

Meanwhile, what about everyone who would have passed their naturalization interview ever since March 18, if the USCIS field offices hadn’t shut down? That’s another 2,100 people for each day that interviews are suspended—or 63,000 people each month.

In the end, the math isn’t all that complicated: For every month that naturalization interviews and oaths are suspended, about 63,000 people won’t get to vote in November who otherwise would have. And USCIS has already extended the shutdown to May 3 at the earliest.

How Many New Citizens Will Not Get to Vote

USCIS can and should suspend live interviews and oath ceremonies until it’s safe to resume them. But that doesn’t mean naturalization should grind to a halt.

USCIS should immediately start conducting interviews remotely—after all, universities have been running millions of online proctored exams for years now.

And as for the 126,000 people who have already passed their interviews and just need to take the Oath of Allegiance, Congress has given USCIS the power to skip the live event “when a judicial oath ceremony is impracticable.”

Will USCIS do what it takes or sit on its hands?