If you’re planning on applying for a green card or citizenship, you may want to check your privacy settings on social media. The U.S. Department of Homeland Security (DHS) will soon include a question asking for social media usernames on a number of immigration and visitor applications, including green card and naturalization forms.

The federal agency says the information will be used to verify identities and weed out security threats, but immigration advocates worry that the new policy violates privacy and will create further delays in an already backlogged immigration system. 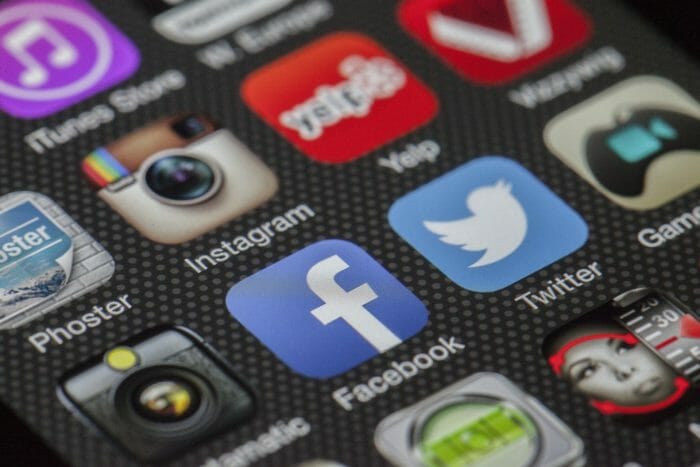 DHS will ask green card and citizenship applicants, as well as some foreign visitors to the United States, to list all the social media accounts and usernames they have used in the past 5 years. Social media platforms listed on the forms will include Facebook, Instagram, Twitter, and LinkedIn.

The agency says it will not ask for passwords and will only look at publicly available information to determine whether an applicant “poses a law enforcement or national security risk to the United States.”

What does this mean for you? 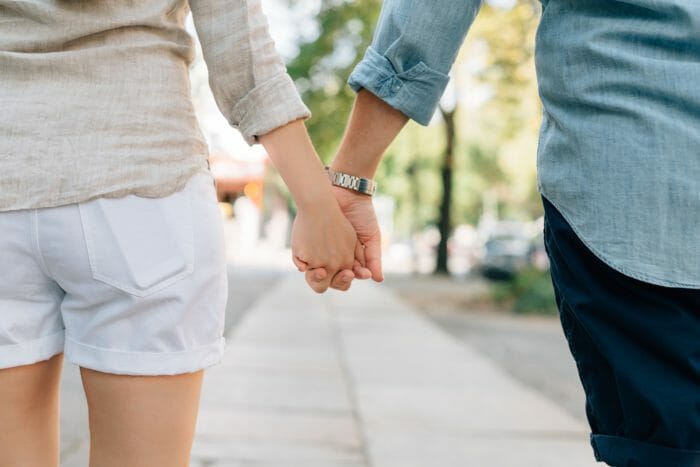 This policy has implications if you’re a couple trying to prove the authenticity of your marriage, or a spouse looking to remove the conditions on your temporary green card. For instance, an immigration officer evaluating a marriage-based green card application could check the social media accounts and posts of the spouse seeking a green card to verify that the relationship is real.

Has the government reviewed social media accounts before? 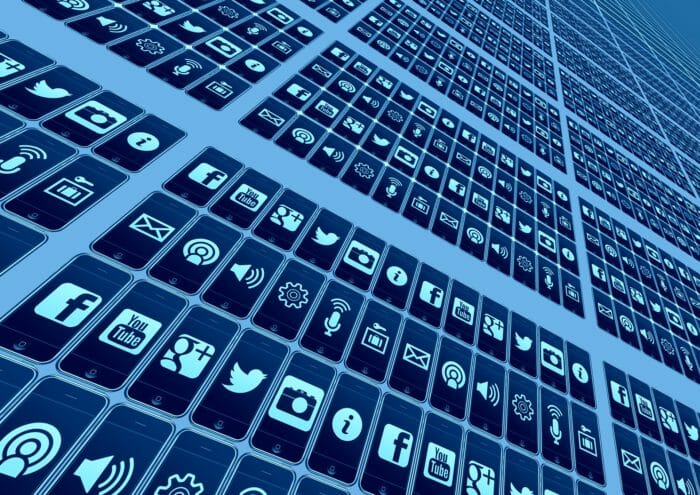 DHS has already been keeping files on the social media activity of immigrants. In 2017, the agency issued a notice on the Federal Register announcing it would collect and keep social media information about all immigrants passing through the immigration system, including naturalized citizens and permanent residents.

Would-be immigrants applying from outside the United States have already had to provide information about their social media accounts on their applications under a State Department policy that started in June.

Immigration experts say the new DHS policy is problematic, and that social media surveillance threatens privacy and freedom of speech.

What can you do about it?

DHS said it will look only at publicly available information. The agency will not be able to access social media accounts set to “private.”

Keep the following tips in mind when using social media:

Learn more here about the do’s and don’ts of using social media.

When will the new rule go into effect? 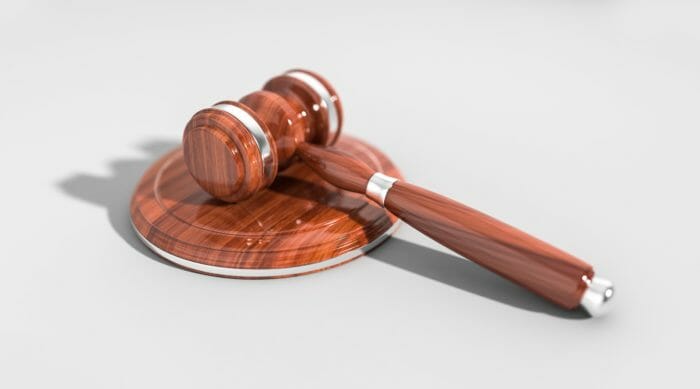 The 60-day public comment period closed on Nov. 4, 2019, so the policy will likely take effect in the coming weeks — unless DHS is sued and blocked from implementing the new rule. Keep checking back here for updates on the latest news. In the meantime, it’s generally best to get your application in sooner rather than later in order to avoid additional scrutiny.