The Trump administration on Friday proposed increasing the cost of applying for U.S. citizenship and a marriage-based green card, as well as for the first time charging a fee for asylum applications.

Under the new proposal, fees for citizenship will increase by more than 60%, from $725 to $1,170. For marriage-based green cards filed within the United States, application fees will also more than double, from $1,760 to $2,830. The government is also seeking to remove fee waivers on these forms, among others.

Some asylum seekers will also be required to pay $50 to apply for asylum, making the United States only 1 of 4 countries in the world to charge for an asylum application. The government will also increase fees for recipients of the Deferred Action for Childhood Arrivals (DACA) program, from $495 to $765 to apply to renew their protections.

As part of the proposal, U.S. Citizenship and Immigration Services (USCIS) would remove certain fees, such as the cost for biometrics (obtaining the applicant’s fingerprints and photo) but charge for forms that currently cost nothing. For example, Form I-131 (officially called the “Application for Travel Document”), which allows someone living in the United States to travel abroad while awaiting their green card, is free, but will cost $585 under the new proposal. Here is a breakdown of current fees versus proposed fees, for marriage-based green card and citizenship applications.

*The biometrics fee is included in the I-485 application.

Learn more about navigating the U.S. citizenship application process and requirements with our naturalization guide. 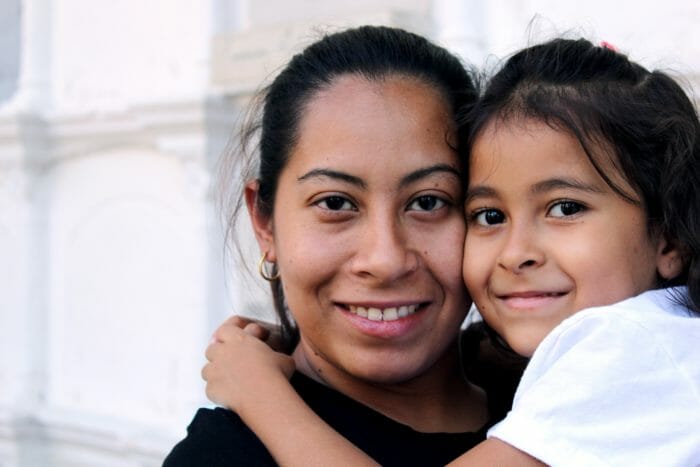 The new proposal is the latest in a series of rule changes by the government to restrict legal immigration, particularly for low-income immigrants.

The courts recently blocked a proposal known as the “public charge rule” from taking effect, which would deny green cards and other visas to applicants who are deemed likely to use public benefits. And earlier this month, a federal judge stopped the government from implementing strict health insurance requirements for would-be immigrants. The government also recently announced it would no longer use an applicant’s use of public benefits like food stamps or Medicaid as evidence they are financially needy enough to qualify for a fee waiver on their immigration application.

“Once again, this administration is attempting to use every tool at its disposal to restrict legal immigration and even U.S. citizenship,” Doug Rand, Boundless co-founder, said about the new fee hikes. “It’s an unprecedented weaponization of government fees.”

Head over here for a breakdown of current fees for marriage-based green cards, and read more here about citizenship fees.

Why is the government increasing application fees for immigrants? 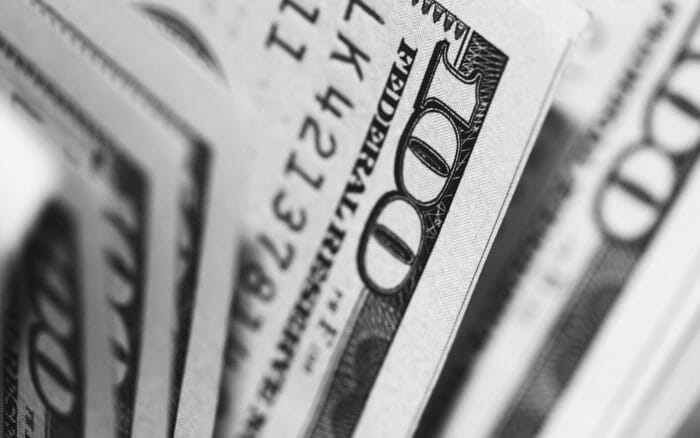 Ken Cuccinelli, acting director of U.S. Citizenship and Immigration Services (USCIS), said in a statement that the fee hike would help an “overextended system,” claiming that current fees would leave the agency underfunded by roughly $1.3 billion a year.

The government last increased naturalization fees in 2016, but only by 8%. The latest fee hike of more than 80% shows a much faster growth than inflation. In 1985, the application fee for citizenship was $35. If that figure had risen with inflation, fees in 2020 should be $85.

“All research points to naturalized citizens being more involved in the community, earning higher incomes, and paying more in taxes,” said Boundless Co-Founder Xiao Wang. “These are families who have waited years or sometimes decades to become American citizens, and putting up barriers in front that step is an economically short-sighted decision.”

After the rule is published on Nov. 14, it will be open for a 30-day public comment period. We’ll continue to keep you updated with the news. In the meantime, it’s generally best to get your application in sooner rather than later in the event the fees do increase. Learn more about current forms and costs for citizenship and marriage-based green card applications.