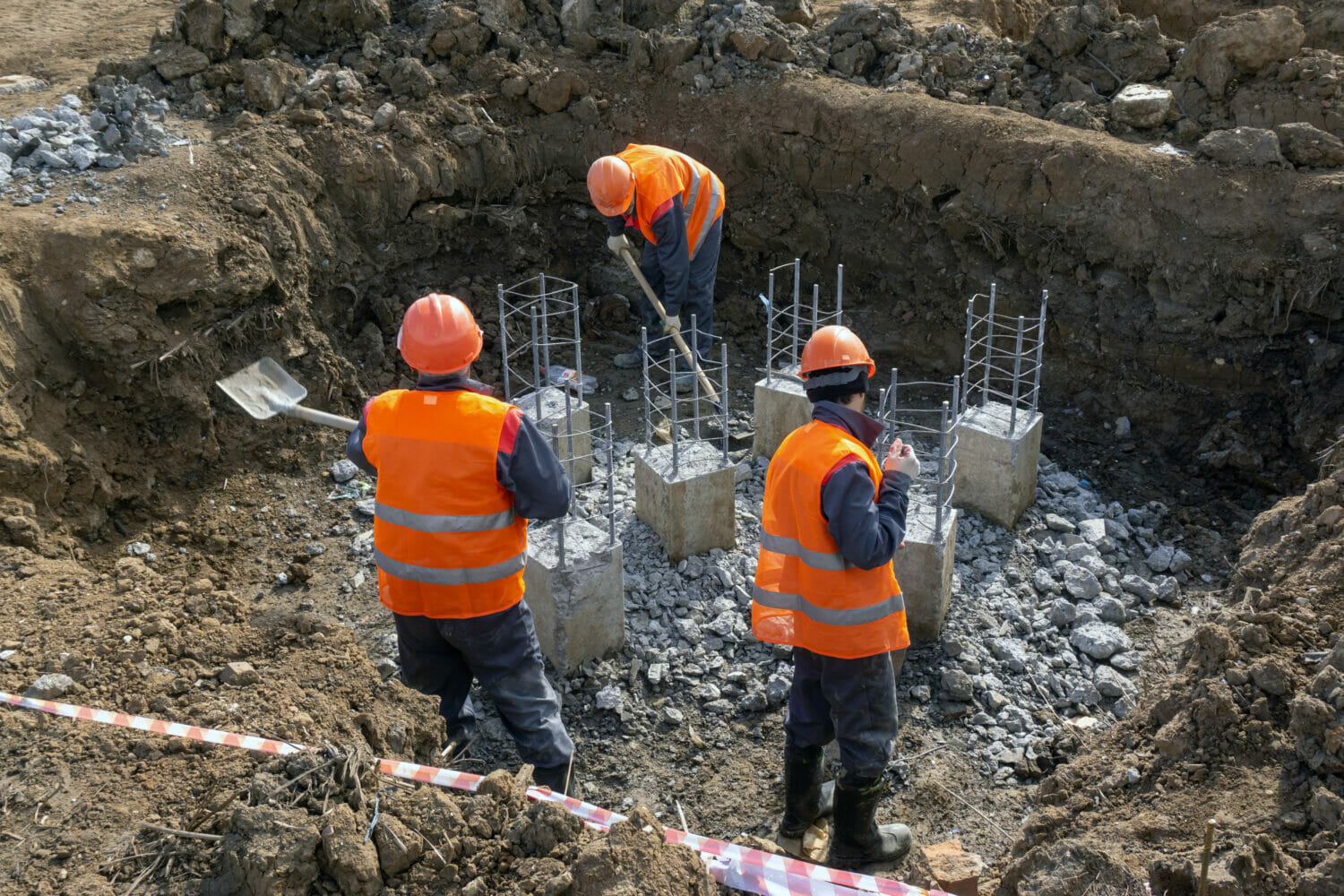 The FIFA World Cup kicked off last week in the Gulf state of Qatar, marking the 22nd tournament in Cup history and the first to be hosted in the Middle East. Qatar’s host status has been marred with controversy since the designation in 2010 — a country smaller than the state of Connecticut with few soccer accolades seemed like an unusual choice to many.

In preparation for the Cup, the Qatari government reportedly spent $300 billion transforming its capital city Doha with state-of-the-art stadiums, facilities, and hotels to accommodate guests. Behind the scenes for the last twelve years were nearly millions of migrant workers who made the most expensive World Cup in tournament history possible.

The migrant workforce in Qatar is estimated at 2 million, making up nearly 95% of the labor force in a country of just 3 million people. Qatar’s population also increased by nearly 40% after its World Cup hosting was announced, as demand in the construction industry boomed and many migrants, mostly of South Asian descent, flocked to the country to fill open positions. Qatar has since faced accusations of widespread mistreatment of the country’s migrant workforces and downplaying work-related deaths. Tournament organizers originally placed the official death toll at 40, but this week World Cup chief Hassan Al-Thawadi cited a greater figure of migrant workers who’ve died as a result of tournament preparations: around 400 to 500. Many human rights organizations suspect the actual death toll is in the thousands.

Migrant workers often work long hours in dangerous environments and under prolonged heat exposure, putting them at greater risk of accidents and other ailments. Heat-related illnesses and deaths are rife, even among otherwise young and healthy individuals. Many migrant workers return to their home countries with long-term health conditions or debilitating injuries they sustained on the job. On World Cup construction sites, it’s been reported that workers were routinely threatened for drinking water and taking breaks. Outside of working hours, migrant workers are frequently housed in squalid conditions, denied routine medical care, and face malnutrition.

Despite clear links between unsafe working and living conditions and premature deaths, the Qatari government has been accused of failing to investigate migrant deaths and misattributing many deaths to “natural causes” or vaguely characterized “cardiac failures.” Not reporting deaths as “work-related” prevents families of deceased migrants from being able to seek compensation from the government.

Qatar and FIFA have faced international pressure over the mistreatment and deaths of migrant workers since preparations for the tournament began. The European (EU) parliament recently voted in favor of a resolution that calls on FIFA to compensate the families of all migrant workers who died on World Cup assignments. The nonprofit organization Human Rights Watch also rolled out a #PayUpFIFA campaign which demands compensation of at least $440 million for migrant workers’ families — an amount equal to the prize money being awarded at the World Cup.

A reliance on migrant labor existed in Qatar long before the World Cup designation, largely due to the region’s controversial “kafala” system. Since the first oil boom in the 1950’s, the Middle East’s Gulf region has used foreign labor to sustain large-scale infrastructure projects and fuel rapid economic growth. Under the kafala, or sponsorship, system, the employment and immigration status of migrant workers are controlled entirely by private citizens and companies, rather than the government. Workers’ employment and visas are intrinsically linked and employers often have the power to terminate migrant workers’ legal statuses at will, putting them at risk of imprisonment or deportation. Historically, migrant workers have needed their employer’s permission to transfer jobs, leave their current positions, and enter or exit their host country. Previously under the kafala system, in most countries, workers had to apply for a specific exit permit to leave the country and a “non-objection” certificate to switch jobs.

At its worst, the kafala system is akin to modern-day indentured servitude. Private employers are poorly regulated by state governments, and many have been known to withhold wages and food allowances, confiscate passports, and restrict migrant workers’ movements and communication. Racial discrimination and gender-based violence are also rampant under the system. Many migrant workers also pay high fees to recruiters to obtain their jobs in the Gulf, and then have to maintain their positions (even in cases of abusive employers) in order to avoid debt or having to buy themselves out of their contract.

As many Gulf countries now strive to diversify and modernize their economies, the reliance on migrant labor has only increased. The kafala system caused a significant demographic shift, with foreigners now outnumbering native-born citizens in all Gulf countries except Saudi Arabia. Many migrant workers are attracted to work in the Gulf because of higher wages on average than their home countries, and the ability to send remittances to family members back home.

Many gulf countries have since reformed their kafala systems, but the legacy of the system and its many malpractices remains intact. International attention on Qatar due to the World Cup did trigger policy changes in the last several years, but many say the new labor laws don’t do enough to protect workers and their families. In Qatar, migrant workers can now change jobs freely without permission from their employer, a standard minimum wage now exists, and penalties for employers who withhold wages have increased. Despite policy changes at the government level, implementation of these new protections depends on the actions of companies and employers. Legislative reforms are often not followed up with enforcement measures or monitoring, and companies are still not held accountable for abuses against the migrant workforce. Overall, migrant labor and immigration reform in the region remains difficult in the face of powerful private sectors that benefit from cheap, imported labor.