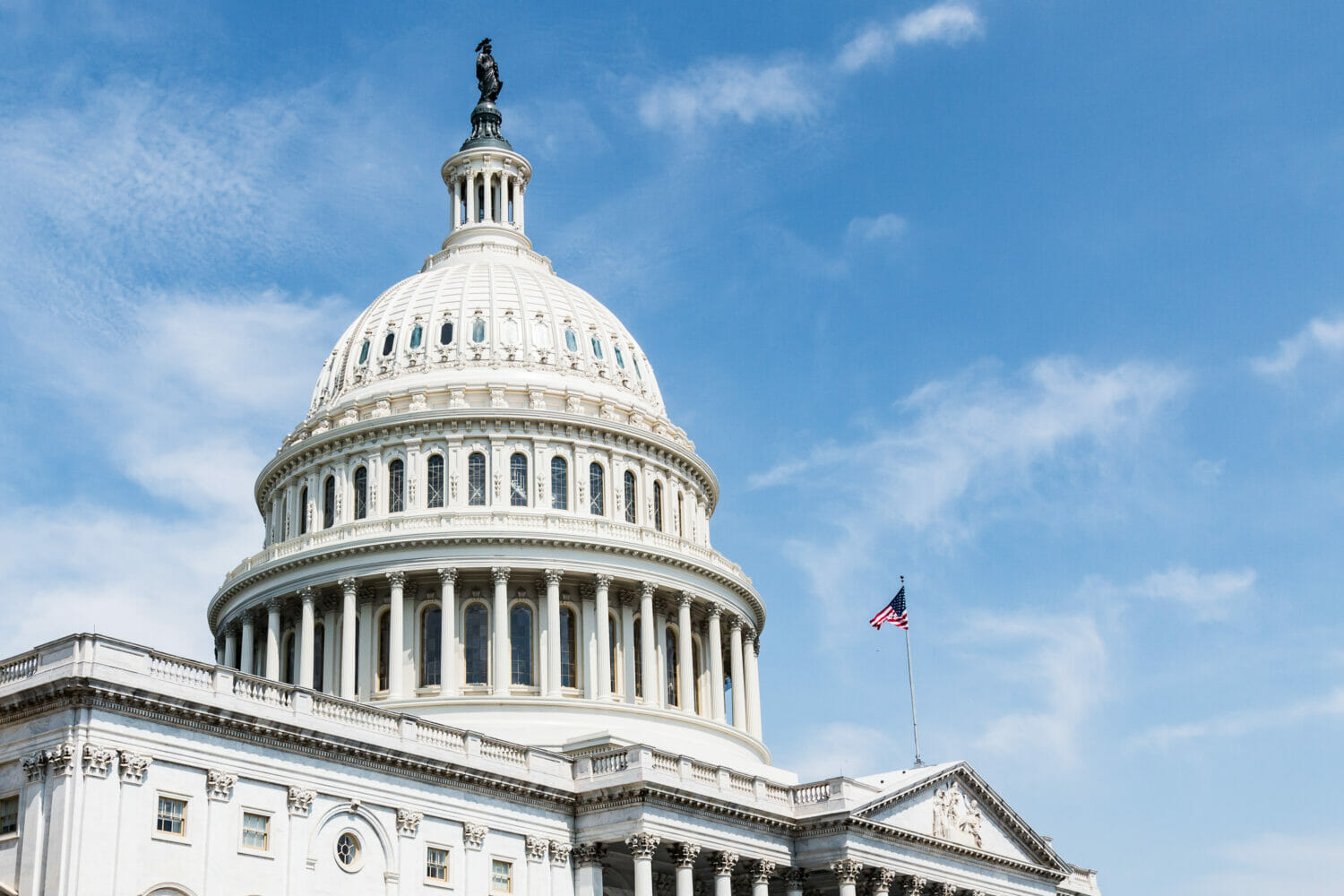 The Biden administration unveiled an updated framework of its budget reconciliation bill on Thursday, with $100 billion earmarked for immigration reform.

Democrats are now gearing up to present a “Plan C’ to MacDonough in coming weeks.

What does the new framework say about immigration?

The bill also proposes recapturing family and employment green cards that went unused under yearly immigration caps from 1992 to 2021. Recapture provisions could provide relief to an estimated 4 million people waiting for family-based green cards and about 1 million stuck in the employment-based list, according to think tank the Niskanen Center. It also includes a provision that would allow foreigners to pay additional fees to skip the green card queue, helping curb the backlog.

“Green card waste is a decades-old issue in the U.S. and it’s time to fix it once and for all,” said Boundless CEO Xiao Wang. “It is more than fair that the millions of visas that were approved by Congress but went unused because of government inefficiencies be available to people who’ve been waiting decades to receive them.”