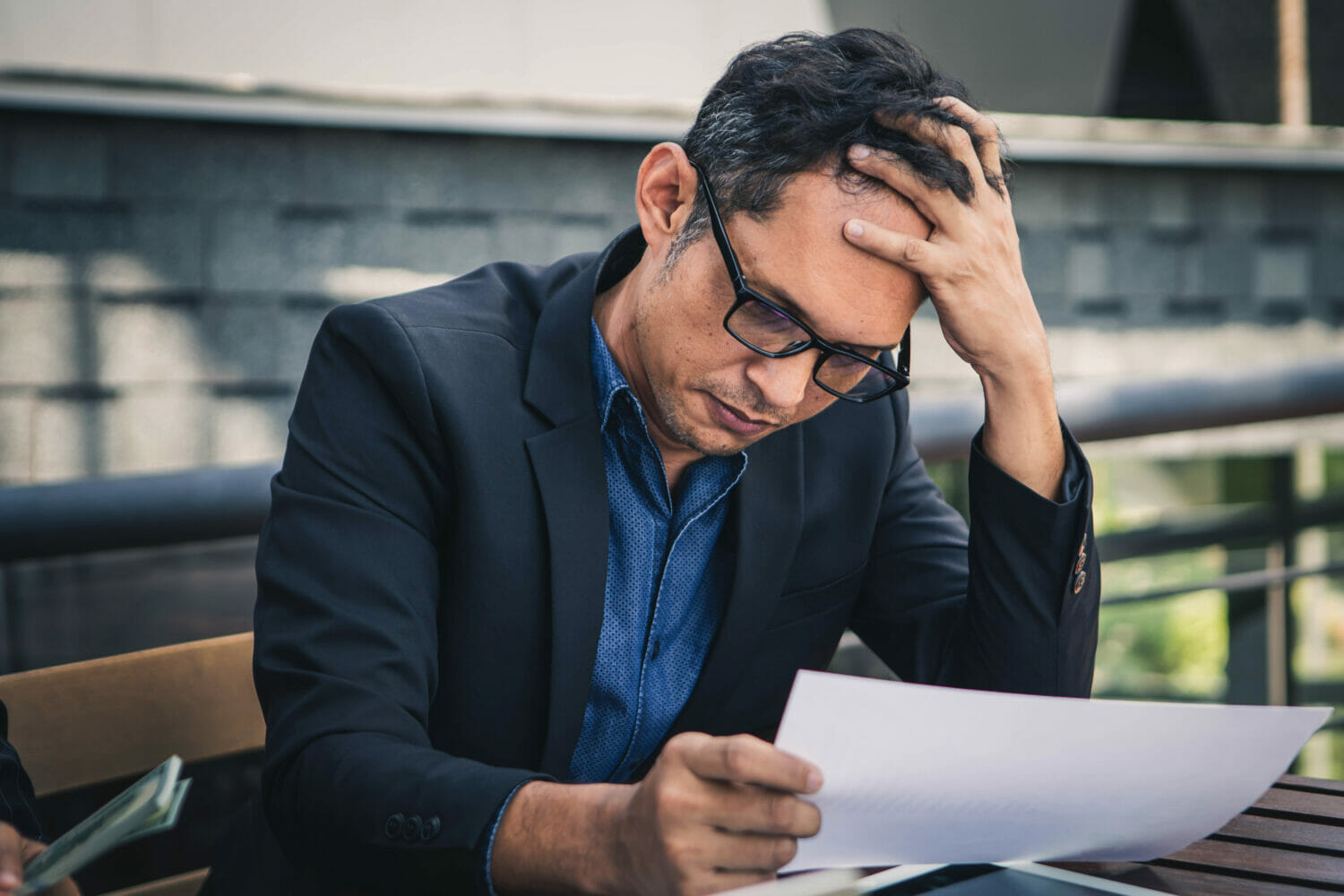 IMPORTANT UPDATE — MARCH 9, 2021: Both the new Department of Homeland Security (DHS) public charge rule and the Department of State (DOS) public charge policy are currently not in effect. The DHS rule was halted on March 9, 2021, while the DOS policy was paused indefinitely on July 29, 2020. This page reflects those policies, which initially took effect on Feb. 24, 2020, and will not be immediately updated according to the previous, longstanding guidance issued in 1999. Learn more.

Ever since the controversial public charge rule went into effect earlier this year, it has become much harder for lower income people to obtain green cards. But U.S. Citizenship and Immigration Services (USCIS) is making it even more difficult with what appears to be a pattern of erroneous rejections of green card applications filed before the rule’s effective start date.

Under the public charge rule, which went into effect on Feb. 24, the government will evaluate green card applications based on a stricter and more ambiguous set of criteria to determine whether an applicant will be able to financially support themselves once in the United States.

USCIS not complying with its own rules

According to USCIS’s own publicly available statements, officials would not apply the rule to green card applications postmarked prior to Feb. 24. That means those applicants would not need to include the new Form I-944 (officially called the “Declaration of Self Sufficiency”) or an updated version of Form I-485 (“Adjustment of Status”) if applying from within the United States, or the new Form DS-5540 (officially called the “Public Charge Questionnaire”) if applying from outside the United States, with their applications.

But Boundless has found that more than a dozen applicants have been rejected, despite complying with USCIS’s instructions and postmarking their applications before the start date.

“They said I submitted it using the old forms”

During the first two-and-a-half weeks of February, Boundless shipped 332 green card applications. Of those applications, nearly 20 have been rejected so far, despite being postmarked prior to the rule’s effective date.

“I have tried reaching out to USCIS and no one can give me information — they just say I submitted it using the old forms and I need to send updated ones,” Maria, a Boundless customer, wrote in an email. “They do not even acknowledge what it said on their website regarding Feb. 24.”

Linh, another customer, emailed: “Today, I once again received my whole package returned from USCIS for the same reason: ‘outdated forms.’”

A long road ahead for rejected applicants

Boundless CEO Xiao Wang said by not complying with its own laws, USCIS has created a situation of “massive confusion and frustration” for families.

“Even after getting explicit instructions from USCIS officers that these rejections were a mistake, applications continue to be rejected,” said Wang. “Customers are now forced to choose between continuing to resubmit their application and risk delaying their process further, or putting together a new 400-page application under these arduous new policies.”