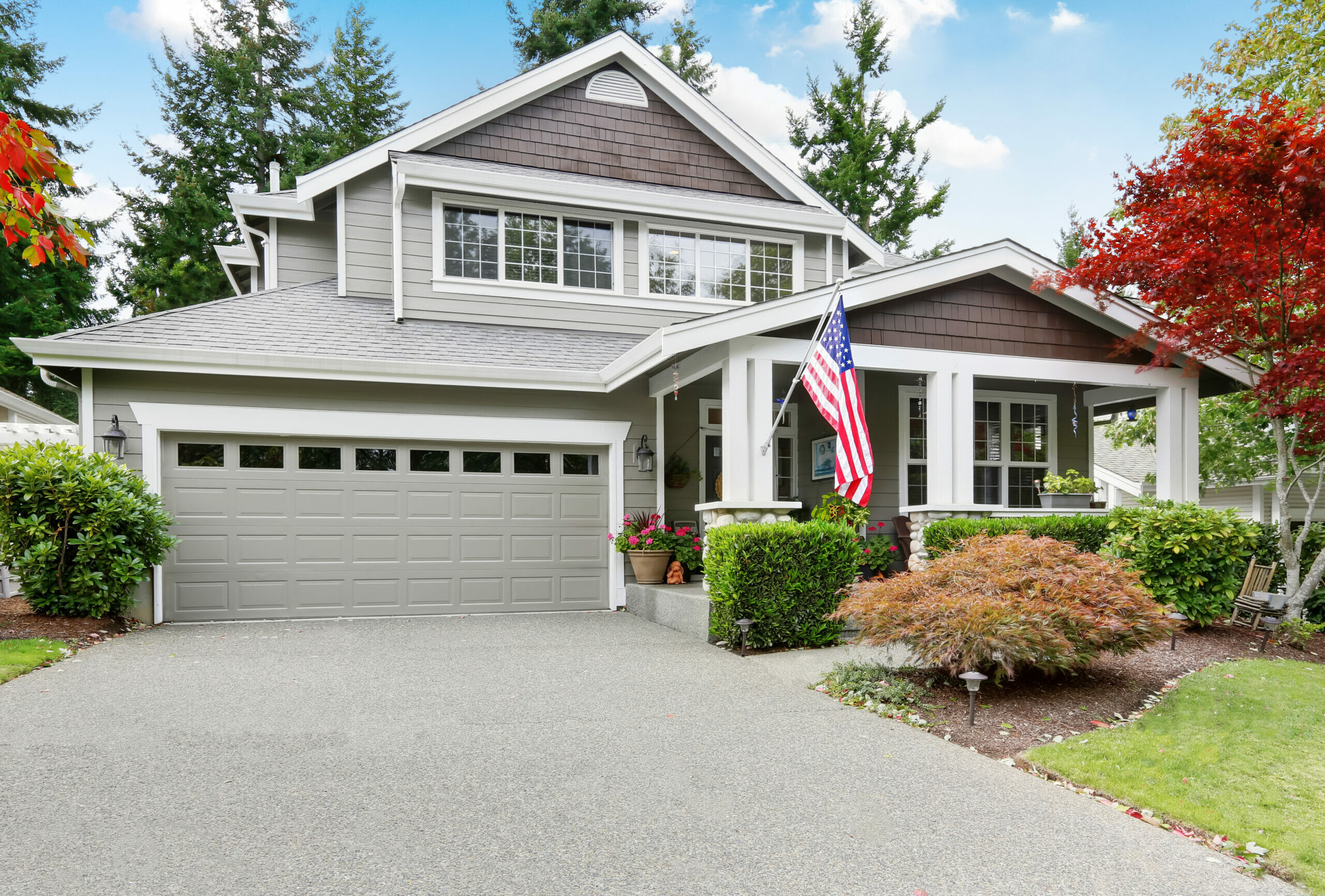 “Domicile” is a term that, for immigration and tax purposes, refers to your country of residence. It can be either where you currently live, or where you plan on living for the long-term.

If you are sponsoring a spouse or family member for a green card, then you need to prove that you have “domicile” in the United States — as in, the United States is your permanent home. This guide will explain how to prove domicile when filling out Form I-864 (“Affidavit of Support”).

Apply now
Learn what we do for you

As part of Form I-864, the U.S. citizen or permanent resident who is sponsoring the visa applicant must show that they have domicile somewhere in the United States, or in a U.S. territory.

If you are living outside the United States, you will need to prove that you have significant ties to the U.S., or that you plan to re-establish domicile. Under some circumstances, if you’ve been living abroad but have been working for certain U.S. organizations, you may still be eligible to claim U.S. domicile.

If you’d rather listen to this article, click the play button below.

Anyone sponsoring a marriage or family-based green card must have domicile in the United States.

If you have lived abroad within the past two years, then the National Visa Center (NVC) or the U.S. embassy and consulate where you lodge your application might ask you to show that this was temporary, and that you have concrete plans to return to the United States.

Otherwise, you may need to show that you plan to re-establish domicile, either before or at the same time the green card applicant arrives in the United States.

If you and your partner have been living outside the United States, the sponsoring partner can still meet the domicile requirement if they can prove the following:

You should submit evidence to the National Visa Center along with Form I-864. Otherwise, you can bring proof of domicile to the green card interview for the consular officer to review.

What does it mean to live abroad temporarily?

There are a lot of U.S. citizens and permanent residents who live outside the United States on a temporary basis. While there is no time limit on how much time you can live abroad before you can no longer claim domicile in the United States, you may need to show that you still have ties with the United States and that you intend to come back after a limited, not indefinite, amount of time. Some examples of acceptable proof you can include:

How can I show my intent to establish domicile in the United States?

If you are outside of the country when you apply for the green card, and cannot claim domicile, you can show proof that you intend to return and claim domicile. This can be done either before or at the same time the applicant you are sponsoring arrives, but not after.

Some types of evidence you can share to show you intend to establish domicile include:

Under what other circumstances can a U.S. citizen live abroad and still claim U.S. domicile?

Even if you live abroad, you may still be able to claim U.S. domicile if you are a U.S. citizen who is employed and temporarily stationed overseas with certain organizations, such as:

What’s the Difference Between Adjustment of Status and Consular Processing?