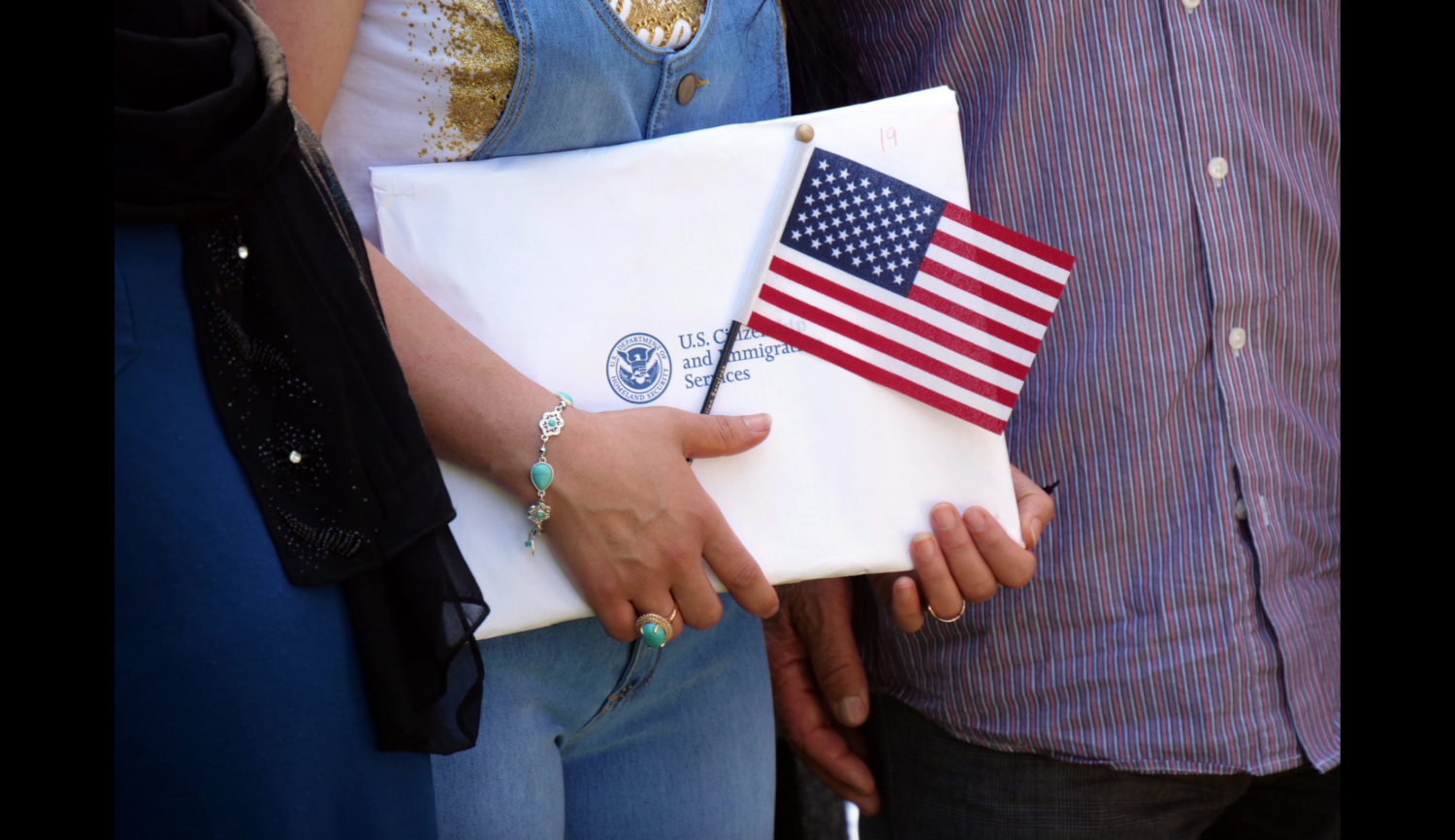 The cost to apply for a green card could increase by as much as 130% under a new proposal announced Tuesday.

Green card applicants applying to adjust their status from within the United States could pay more than $3,500 in government fees, a drastic increase from the current fee of $1,760, according to U.S. Citizenship and Immigration Services (USCIS).

USCIS released a long-awaited proposal this week that will raise application fees for almost every category of immigrant to the United States. While early press coverage has focused on the significant price increases for employment-based visas like the H1B, Boundless has discovered that family-based immigrant applications will also face dramatic fee increases. This includes a doubling of total fees from $1760 to over $3640 for many marriage-based green card applications when including the mandatory I-130 petition for a family member. In addition, fees for accompanying children will no longer be reduced and their costs will mirror adult applications. For an immigrant family of four, the costs to bring a spouse and two children to the United States could exceed $10,000 under this new fee proposal.

For a full list of proposed fee changes and how much applicants can expect to pay for certain visa categories, go to Boundless’ USCIS fees guide.

Why is this happening?

The proposed fee hikes are expected since the agency is required to review its immigration fee structure every two years. USCIS receives roughly 96% of its funding from filing fees and hasn’t introduced new fees since 2016. The cash-strapped agency is facing staffing challenges and an ever-increasing application backlog. USCIS Director Ur M. Jaddou stated that the new fee structure would allow the agency to “improve customer service operations and manage the incoming workload.”

When will these changes take effect?

USCIS is required to follow a specific process mandated by the Administrative Procedures Act to enact major changes to their services and fee schedule. The first step is the publishing of a proposed final rule, which was released on Jan. 4, 2023. Following the publication of the proposal the agency must conduct a 60-day comment period to collect public feedback on the proposal. Once the comment period ends, the agency can take a variety of actions, including modifying or withdrawing the proposal. After any modifications occur based on feedback, the final rule will be published. This can take place as quickly as 30 days after the end of the public comment period. The final published rule will state the date that the new rule will be implemented, which can be 30 days or more from the publication date.

Based on this timeline, Boundless expects that, if the final rule mirrors the recommended fee increases included in the proposal, these new fees could take effect as soon as May 2023.

Information on this fee proposal is rapidly developing. Please continue to monitor this page for updates!