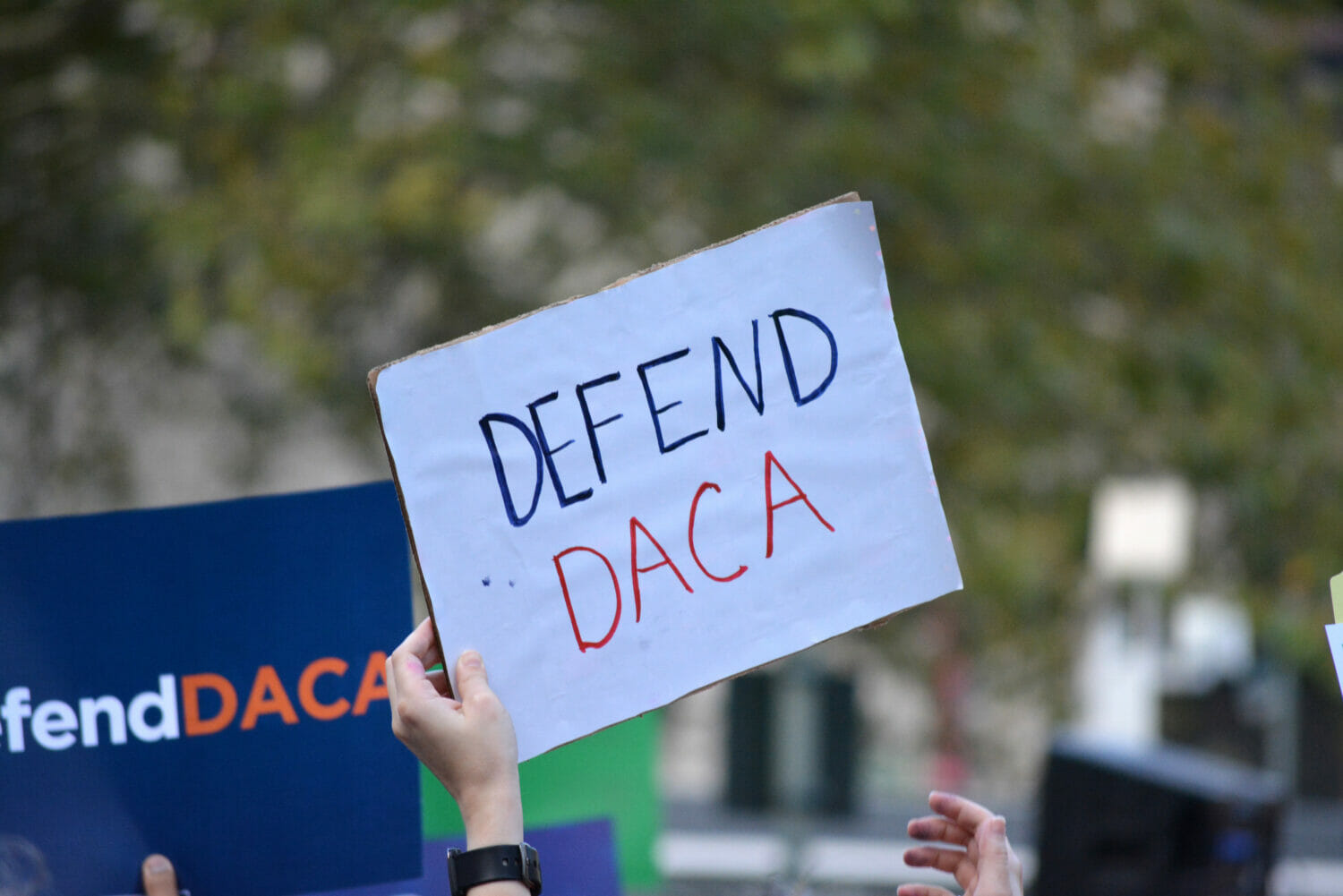 Nearly 200 people had their Deferred Action For Childhood Arrivals (DACA) applications approved in the final weeks of 2020, the Department of Homeland Security (DHS) said in a court filing on Monday, marking the first wave of approvals since the Trump administration stopped accepting new applications in 2017.

In the report submitted to Brooklyn federal court, DHS said it had approved 171 new applications between Nov. 14 and the end of 2020. The federal agency also said it had denied 121 applications and rejected 369 of the total 2,713 applications it had received.

DACA, established in 2012, protects certain young people who entered the United States unlawfully as children. While it does not grant them legal status, it does protect them from deportation and allows them to apply for a driver’s license, work permit, and Social Security number.

In November, a federal judge ruled that acting DHS secretary Chad Wolf was unlawfully appointed to his position, and therefore was not authorized to bar new applicants. The judge later ordered DHS to start accepting DACA applications from those eligible for the Obama-era program but not currently enrolled.

The U.S. government also said in the filing that it had approved 61,844 DACA renewals, denied 326, and rejected 2,842 renewal applications.

Learn more about DACA here and find out how to apply.