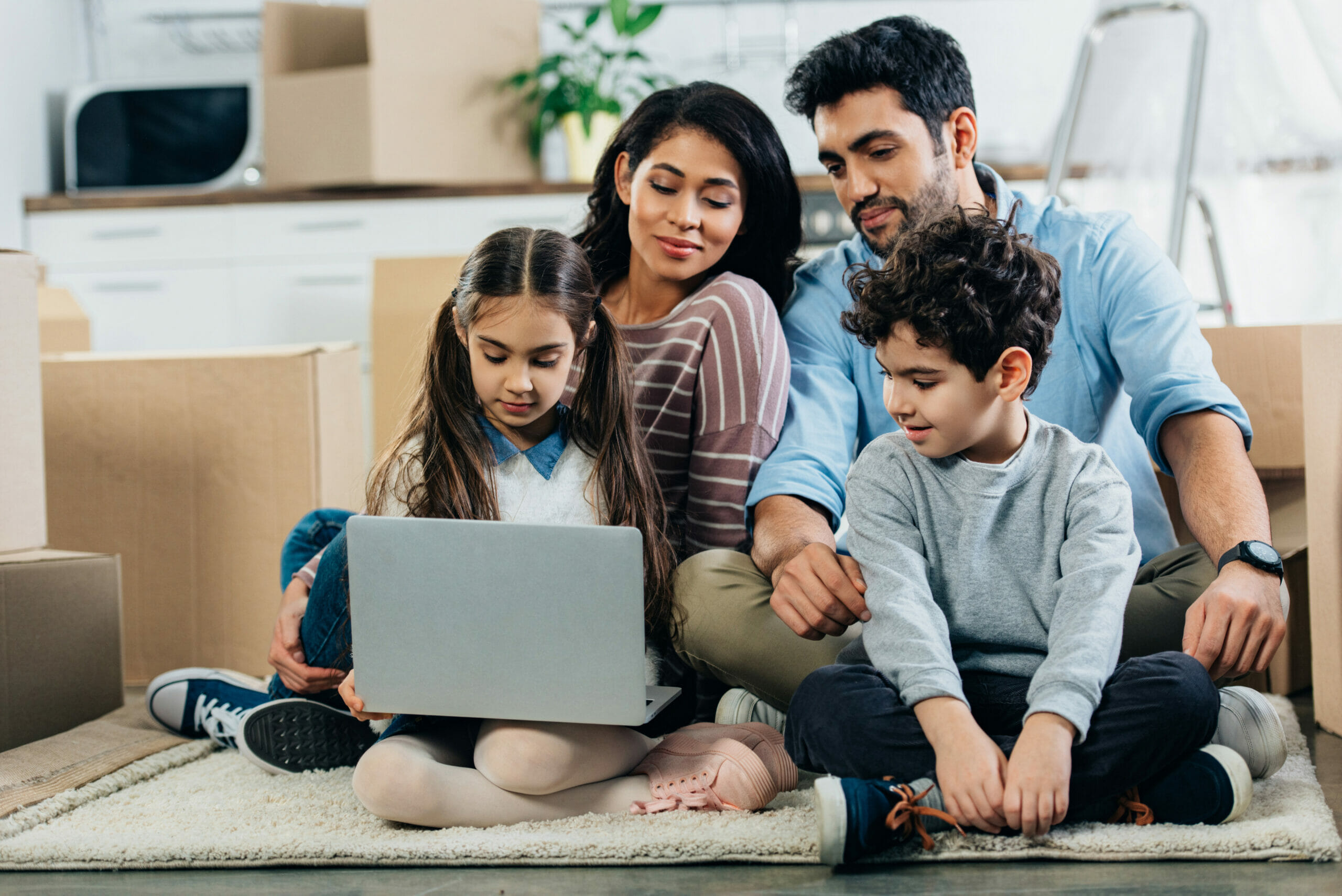 In the eyes of the U.S. government, Hispanic is not limited to race or ethnicity, but is rather a pan-ethnic term to describe anyone of Spanish descent.

The Hispanic Heritage Foundation: This non-profit “identifies, inspires, prepares, and connects Latino leaders in the community, classroom, and workforce.” It works to promote cultural pride, accomplishment, and the great promise of the community through public awareness campaigns. While the site says Latino, it is directed toward those from Central and South America or their descendants.

The Hispanic Institute: The mission of THI is to inform and empower Hispanic Americans across a variety of platforms including citizen education, media monitoring, money management, and technology issues.

National Alliance for Hispanic Health: The NAHH provides community-based health and wellness services to more than 15 million Hispanics throughout the United States every year.

The U.S. Hispanic Chamber of Commerce: Hispanic-owned businesses contribute over $800 billion to the U.S. economy annually. The USHCC represents over 417 businesses across the United States and is the largest Hispanic business organization in the country.

UNIDOS: Directing its efforts at Latinos, UNIDOS is the largest non-profit advocacy organization in the United States. Its mission focuses on immigration reform and immigration policy advocacy.

United We Dream: United We Dream is the largest immigrant youth-led organization in the United States focusing on advocacy and immigration reform.

National Hispanic Leadership Agenda: The NHLA, a nonpartisan association of Hispanic organizations, seeks to create greater visibility for Hispanics so they can have stronger influence over policy issues.

WhatsApp: The immigrant-founded messaging service is widely-used among Hispanics, and makes it easy and affordable to keep in touch with family abroad.

FinHabits: FinHabits is a bilingual digital platform, including a website and app, designed to make savings and investment accessible for Hispanics.

LatinaPeopleMeet | E-harmony Hispanic | Amigos.com: If you’re single and looking for love, these three dating apps are specifically aimed at Hispanic and Latino singles.