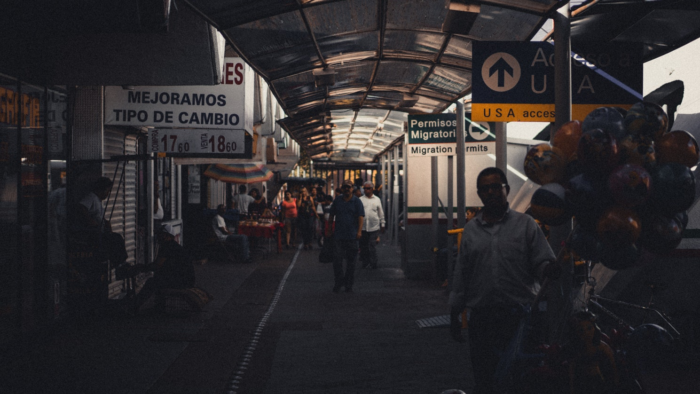 Women make up just over half of the world’s population, but according to the Pew Research Center, they account for a slight minority of migrants worldwide. The situation is much more equal than it used to be: in 1984 women made up just 47.2 percent of global migrants, while in 2005 they were 49.6 percent. Among unauthorized migrants worldwide, the divide is more striking: in 2005, just 42 percent of unauthorized migrants were female, compared with 52 percent of legal migrants.

Learn about today’s immigration demographics from the U.S. Census Bureau.

U.S. Citizen and Immigration Services (USCIS) does not publish of the percentage of women among applicants for H-1B skilled worker visas, to the consternation of some industry groups. IEEE president Telle Whitney told Computerworld that she believes women are significantly underrepresented among applicants. “Our anecdotal experience is that most H-1B visa recipients are men and that this can have a negative impact on increasing the participation of women in the technical workforce,” she said. In testimony in 2003, an IEEE spokesperson told the Senate Judiciary Committee that the gender imbalance among H-1B recipients skewed as much as 85 percent towards men.