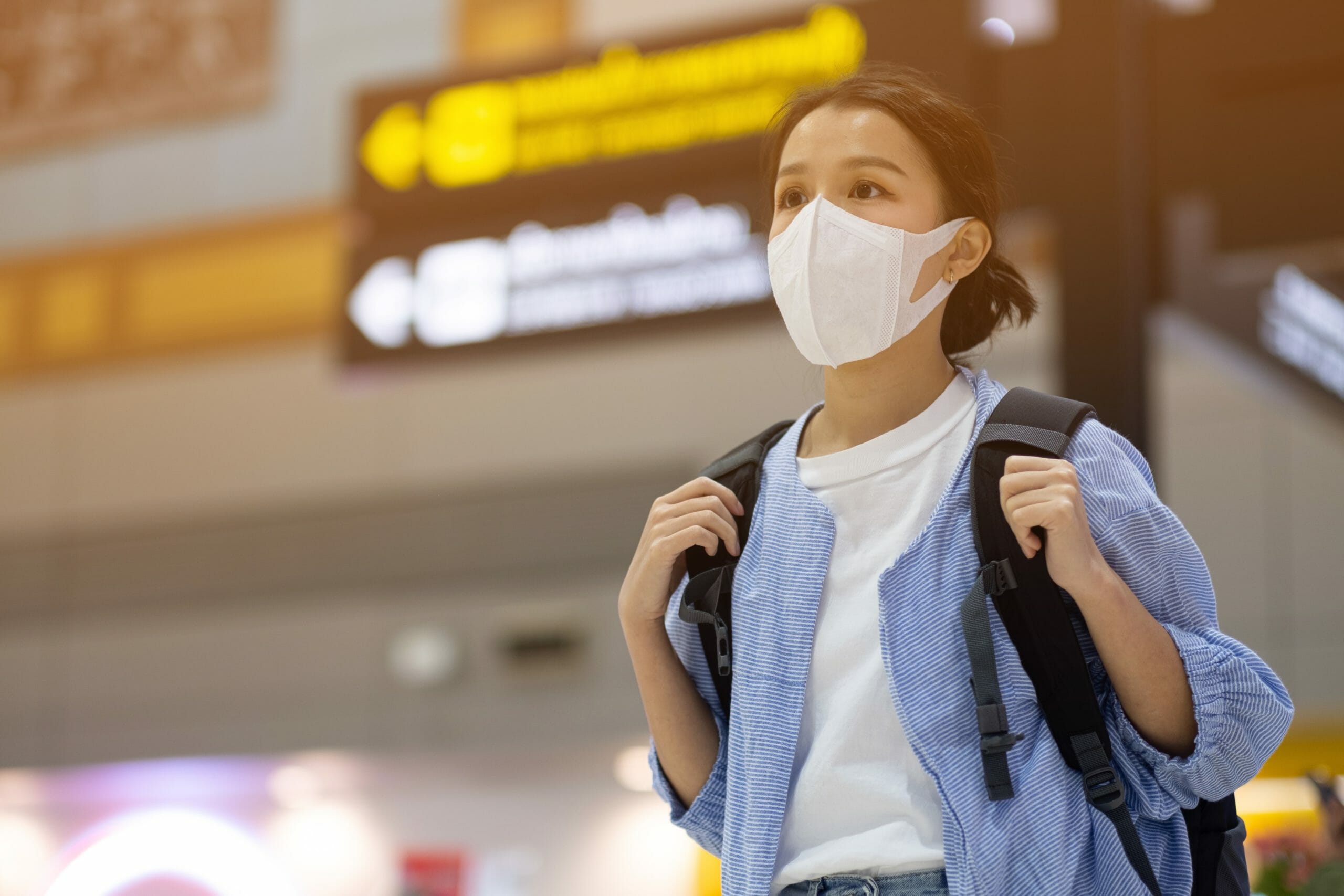 The number of green cards issued to new immigrants last year rebounded to pre-Covid levels, according to a new report from the Pew Research Center.

Roughly 282,000 people were issued green cards between June and September last year, the highest number since mid-2017, according to quarterly data from the Office for Immigration Statistics. During the height of the pandemic in mid-2020, green card numbers fell to 79,000. 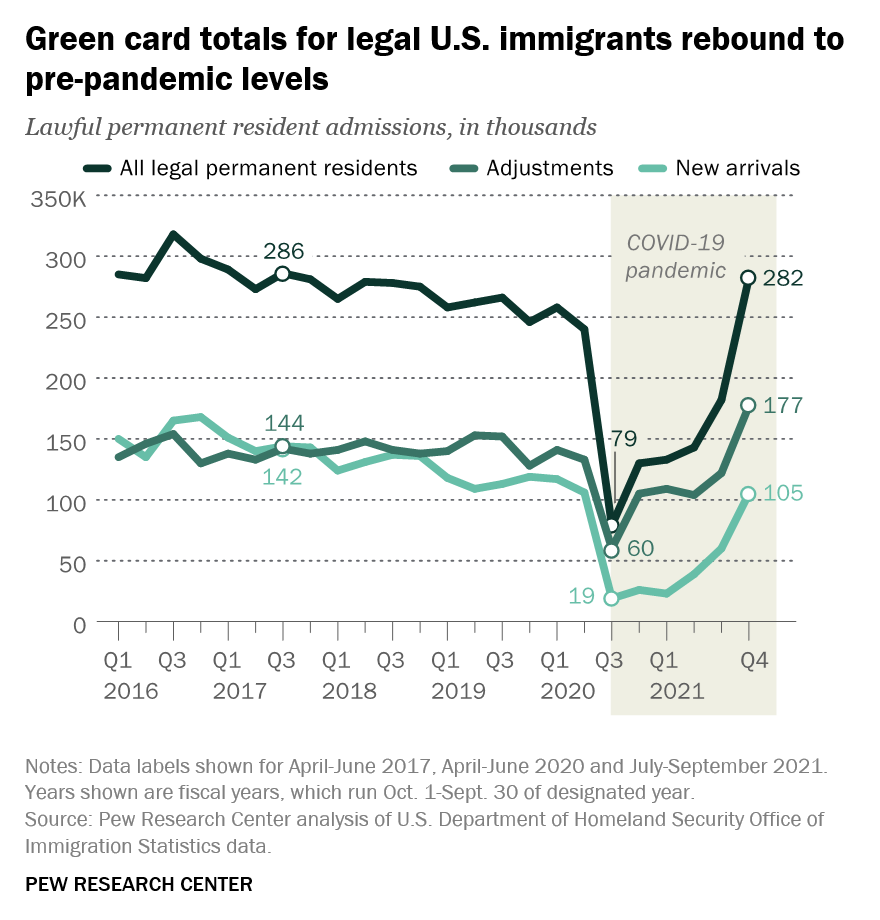 The coronavirus pandemic led to the shutdown of U.S. consulates and embassies around the world, bringing immigrant visa services to a near standstill. U.S. Citizenship and Immigration Services (USCIS) was already struggling to clear an enormous backlog of green card applications, a bottleneck that was further exacerbated by the outbreak.

Green card applicants already in the United States on temporary visas fared slightly better — around 60,000 green cards were issued to these immigrants, compared to the quarterly average of 141,000 since 2016. In the last quarter of 2021, that number had increased to 177,000, the highest number of green cards granted since 2016.

For more data and analysis, check out the full report here.