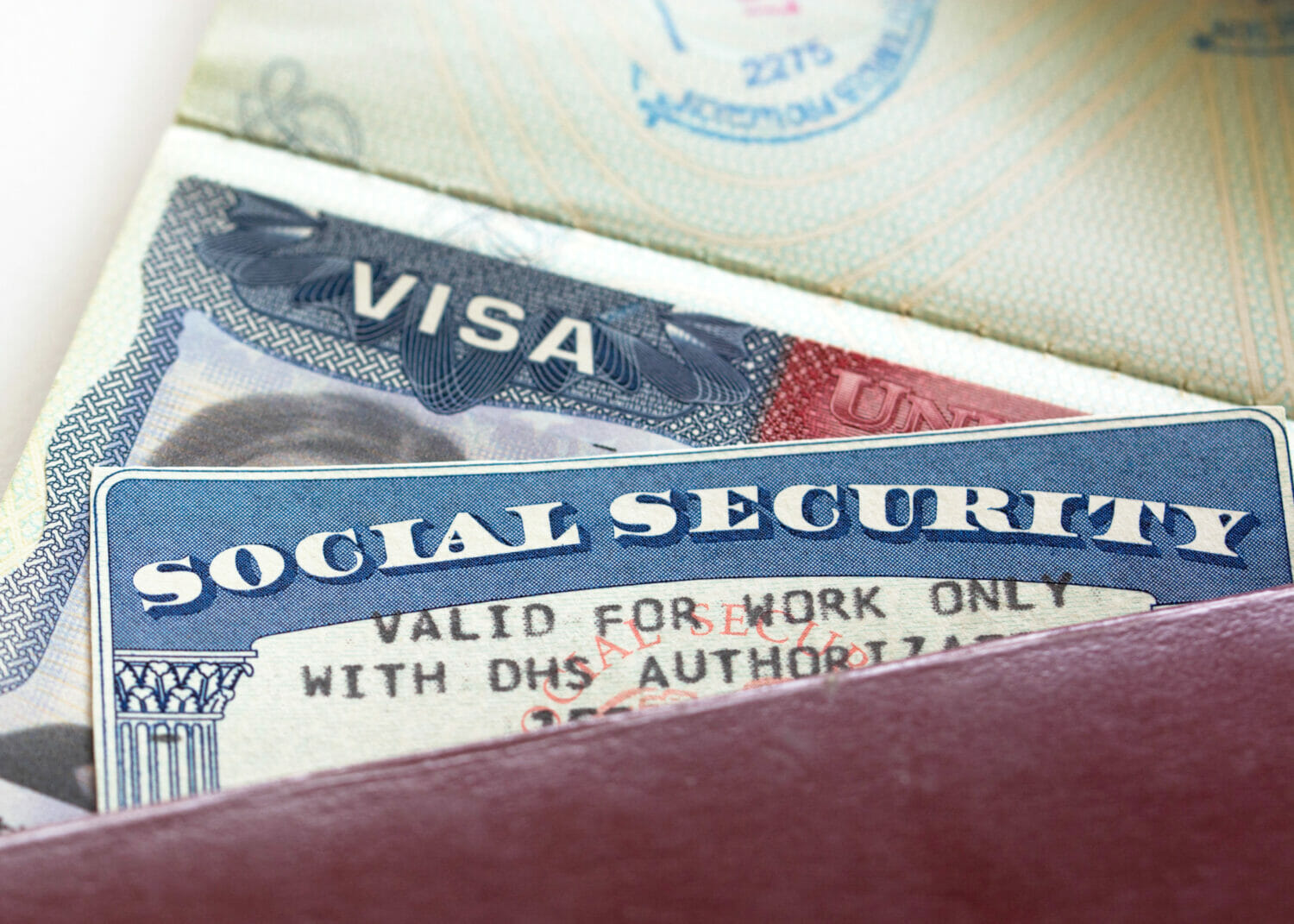 The Trump administration announced Tuesday that it would impose further restrictions on temporary work visas for highly skilled foreign workers.

The new regulations, which will go into effect in 60 days, will tighten restrictions on companies hiring foreign workers on H-1B visas. American tech companies have for years relied on these visas to bring over skilled workers from abroad, mainly from India and China.

The rules, led by the Department of Homeland Security (DHS) and the Labor Department, will narrow the definition of “speciality occupations,” shorten the visa’s validity to one year, enforce stricter hiring practices, and require businesses to pay higher salaries to workers.

“The DHS rule will affect over one-third of the H-1B petitions,” acting deputy secretary of Homeland Security Ken Cuccinelli told reporters. “I cannot overstate how big a deal this is.”

The Trump administration has argued that the H-1B visa program takes jobs away from American workers, many of whom have been left out of work due to the coronavirus pandemic. The new rules expand on a June proclamation by President Trump suspending the issuance of various temporary work visas, including the H-1B, until the end of 2020.

The agency said in a statement that it was bypassing the typical notice and comment period to “immediately ensure that employing H-1B workers will not worsen the economic crisis caused by COVID-19 and adversely affect wages and working conditions of similarly employed U.S. workers.”

“The public hasn’t seen these regulations yet, and won’t have the usual opportunity to provide comments, as required by Congress,” said Rand. “Given the inevitability of court challenges, it seems like slim odds that these policies are built to last.”