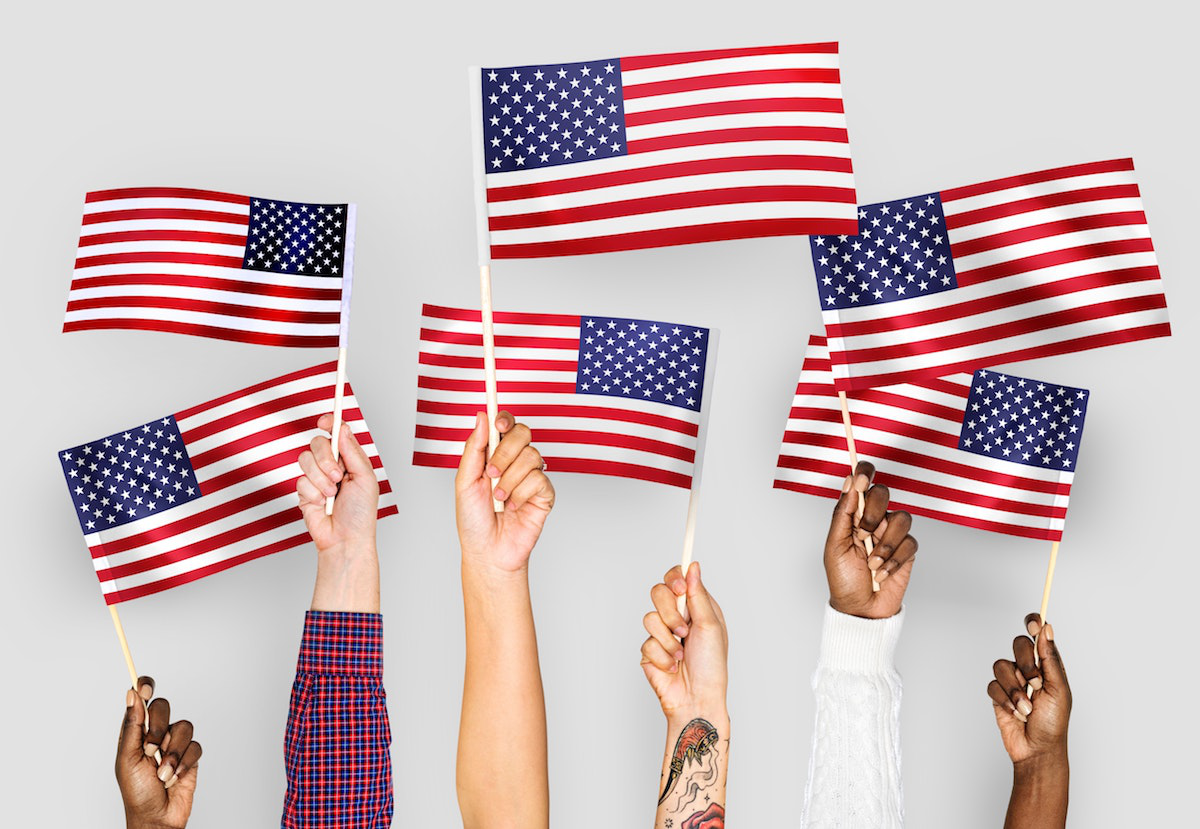 If you’re a green card holder who’s fulfilled the requirements for naturalization — or will in the near future — you might be wondering whether obtaining U.S. citizenship is the right decision. The short and simple answer to that question is yes, if you plan to live permanently in the United States.

For some people, however, the answer is a bit more complicated — often because of identity-related or practical reasons.

In this guide, we’ll discuss the benefits of becoming a naturalized American — as well as the rules that deter some green card holders from obtaining citizenship — to help you decide whether naturalization is the next step you want to take in your immigration journey.

We’ve joined forces with RapidVisa. Starting at $199, they help you complete your entire naturalization application, including all forms and supporting documents, from the moment your application is filed until you obtain U.S. citizenship. Start your application today!

Realize your dream of becoming a U.S. citizen with Boundless + RapidVisa Immigration Services

The Rights of a U.S. Citizen After Naturalization

You cannot be deported to your country of former citizenship or nationality. You’ll have just as much right as any other American to live and work in the United States. Even if you’re charged with a crime in the future, you’ll be able to stay in the United States. (Although recent news reports have indicated that the U.S. government plans to pursue more “denaturalizations” based on prior criminal offenses, this should not affect the vast majority of naturalized U.S. citizens.)

You can travel with one of the most powerful passports in the world. Applying for a U.S. passport after receiving your Certificate of Naturalization is a major benefit of U.S. citizenship. With a U.S. passport, you can travel to more than 180 destinations for short-term trips without a visa, take as many trips abroad as you want for as long as you want, and seek assistance from the local U.S. embassy during times of trouble.

You can apply for a green card for your relatives. You’ll be able to sponsor your parents, adult children, and siblings for their own green cards.

Your children automatically become U.S. citizens — even if they’re born abroad. You’ll simply need to report your child’s birth to a U.S. embassy or consulate.

You no longer have to deal with immigration paperwork. You won’t need to renew your green card or pay immigration filing fees. You also won’t have to notify USCIS every time you move.

You can apply for jobs with the U.S. government. Most federal employment is reserved only for U.S. citizens. Although every job has its pros and cons, federal employees and their families tend to receive relatively better benefits and earnings than private-sector workers.

You can vote in any U.S. election. Only U.S. citizens can vote in federal elections. Non-citizens may only vote in some local elections. If you want to influence leadership in your community or in the United States overall, the voting booth is the place to start.

You can run for elected office. U.S. citizenship is required for federal office and for most positions in public office at the state and local levels.

There are only a few reasons — besides identifying more strongly with their native country — why some people deliberately choose to forgo U.S. citizenship in favor of remaining green cardholders.

It’s best to check your home country’s policy on dual nationality before applying for naturalization if you intend to maintain your foreign citizenship.

You must file U.S. income tax returns for life — no matter where you live. As a U.S. citizen, even if you move abroad, you must still file U.S. income tax returns. As long as you meet certain requirements, though, you’ll be able to exclude from your income up to the yearly limit — currently over $100,000 — allowed by the U.S. government, meaning it won’t be taxed. Any income that exceeds that limit will generally be taxed.

Your criminal history will be heavily scrutinized. If you’ve committed a crime that could make you deportable — such as immigration fraud, drug abuse, or domestic violence — it’s especially important to seek legal assistance before applying for naturalization.

You may be called upon to serve in the military. Mandatory military service enforced by a draft was officially discontinued in 1973. If reinstated, however, you could be drafted to serve. Any male who has lived in the United States or obtained their green card between the ages of 18 and 26 — unless they had an immigration status other than “green card holder” — must register with the Selective Service System.

You may be called upon to serve on a jury. In the United States, jury duty in a legal proceeding is mandatory. If summoned, you must attend, but you may not necessarily be chosen to serve. Only those who are selected by the judge and attorneys after being summoned will actually serve on the jury.

Active-duty military service members, professional fire and police department workers, and some public government officers who serve full-time in their positions are exempted from federal jury duty. Individuals who have served on a federal jury in the past two years, are aged 71 and older, or are volunteer first responders generally may request to be excused from service, but policies vary by district court. State and local courts impose their own rules but generally also exempt individuals based on age, disability, or their positions in public office.

Do you have confidential questions about how your criminal background might affect your eligibility for U.S. citizenship? Boundless and RapidVisa can guide you through the entire naturalization process and answer any questions you may have.

How to Avoid Falling into a Naturalization Trap

What Are the Fees for Naturalization?

How to Prepare for the Naturalization Interview

Preparing for the Citizenship Exam

Dual Citizenship in the United States