President Trump has signed a new Presidential Proclamation that will prevent at least 167,000 visa holders from entering the United States from abroad. Beginning on June 24, 2020, the following individuals will be denied entry unless they previously obtained a visa or have a valid travel document:

It is important to note that the proclamation does not apply to individuals who are already working in the United States with a valid immigration status.

While the entry ban is set to expire on Dec. 31, 2020, it could be renewed for as long as President Trump is in office.

In addition to barring many temporary work visas for the first time, this proclamation also extends President Trump’s prior entry ban from April 2020, which applies to most applicants for a green card (“immigrant visa”) filed from outside the United States, with exceptions for spouses and minor children of U.S. citizens, Special Immigrant Visas, and EB-5 (“immigrant investor”) visas.

A previous Boundless analysis found that the ban on green card applicants will favor immigrants from Western Europe over other regions.

Our analysis of the new ban on temporary work visas reveals a similar pattern. All of the restricted visa categories primarily affect regions outside of Europe, while nearly all of the remaining non-restricted categories are used most frequently by nationals of wealthy countries and regions (Western Europe, Canada, and Japan).

Despite its claims that work visa restrictions are necessary to preserve jobs for U.S. citizens, the Trump administration has no apparent plans to curtail O-1 visas for individuals of “extraordinary ability,” TN visas for Canadian and Mexican nationals, or E-1/E-2 visas for traders and investors. All of these untouched visas go primarily to nationals of wealthy countries.

The only exception is the H-2A visa for agricultural workers, which go overwhelmingly to Mexican nationals yet are not subject to the Trump administration’s current restrictions.

This is because the agricultural visa program has powerful defenders among Republicans in Congress, said Doug Rand, immigration expert and co-founder of Boundless.

And while it’s true that E-1/E-2 and TN visas are subject to international treaty obligations, Rand said that the administration has already shown its willingness to disregard such agreements in the past, including effectively shutting down American’s system for admitting asylum-seekers.

“When this administration wants to impose severe, unprecedented immigration bans, they do it,” said Rand. “Apparently the only constraints on their immigration restriction agenda are (a) Big Ag and (b) a light touch for wealthy countries.”

The Trump administration said its new visa restrictions would free up jobs for Americans unemployed due to the coronavirus pandemic, but Rand said the proclamation has “nothing to do with the state of the economy.”

“There’s simply no evidence that banning foreign workers from the United States will improve the employment prospects of U.S. citizens,” he said.

Boundless CEO Xiao Wang said restricting immigration is a blow to American companies and the economy.

“As an immigrant and job creator whose family became naturalized U.S. citizens after obtaining temporary visas, this is a shortsighted policy that will only serve to hurt America in the long run,” said Wang.

The Trump administration also announced more details of a forthcoming regulation that would change the way H-1B visas are issued. Currently, H-1B visas are awarded using a lottery system among sponsoring employees. The new plan would give higher priority to workers earning higher salaries, among other changes. 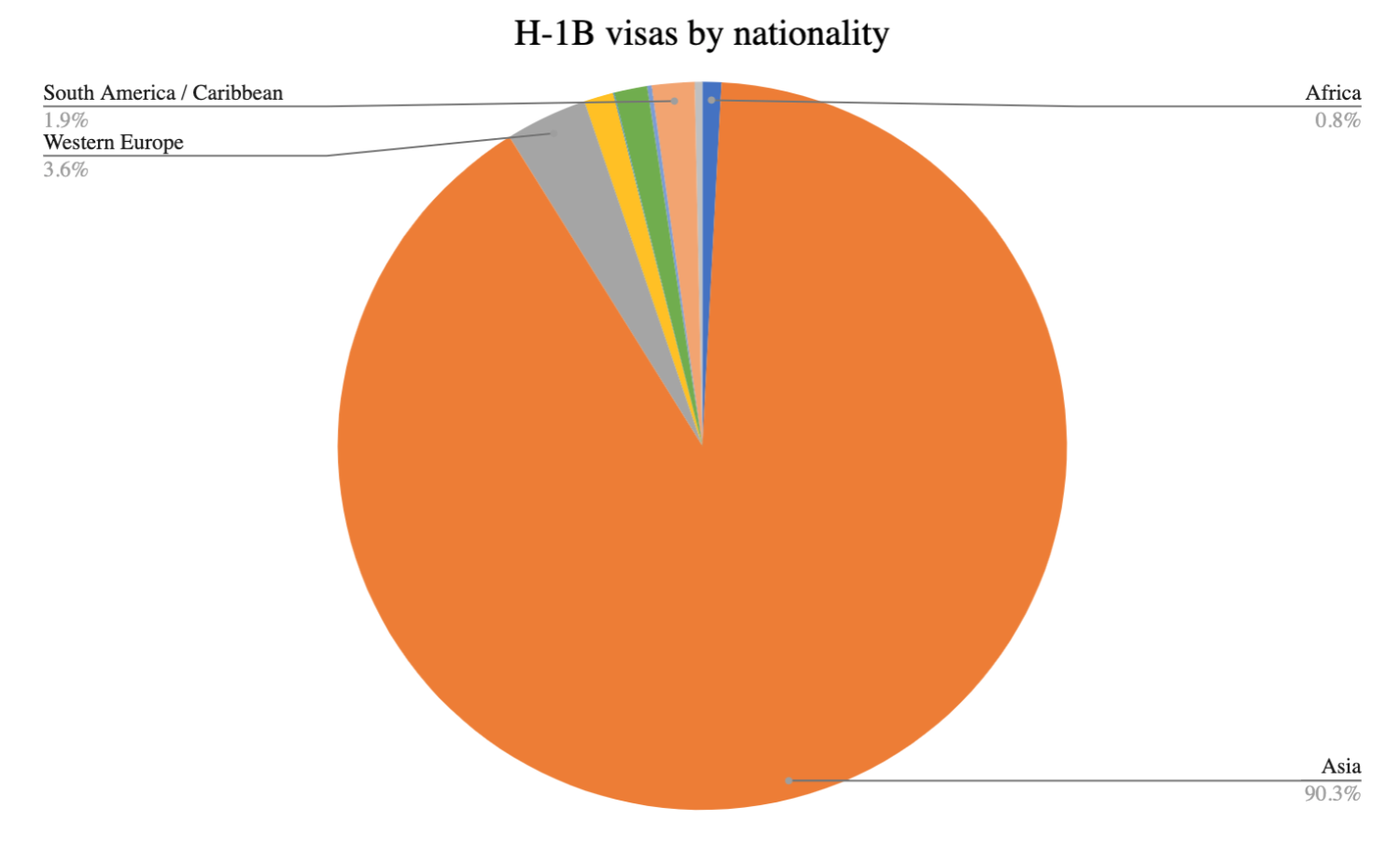 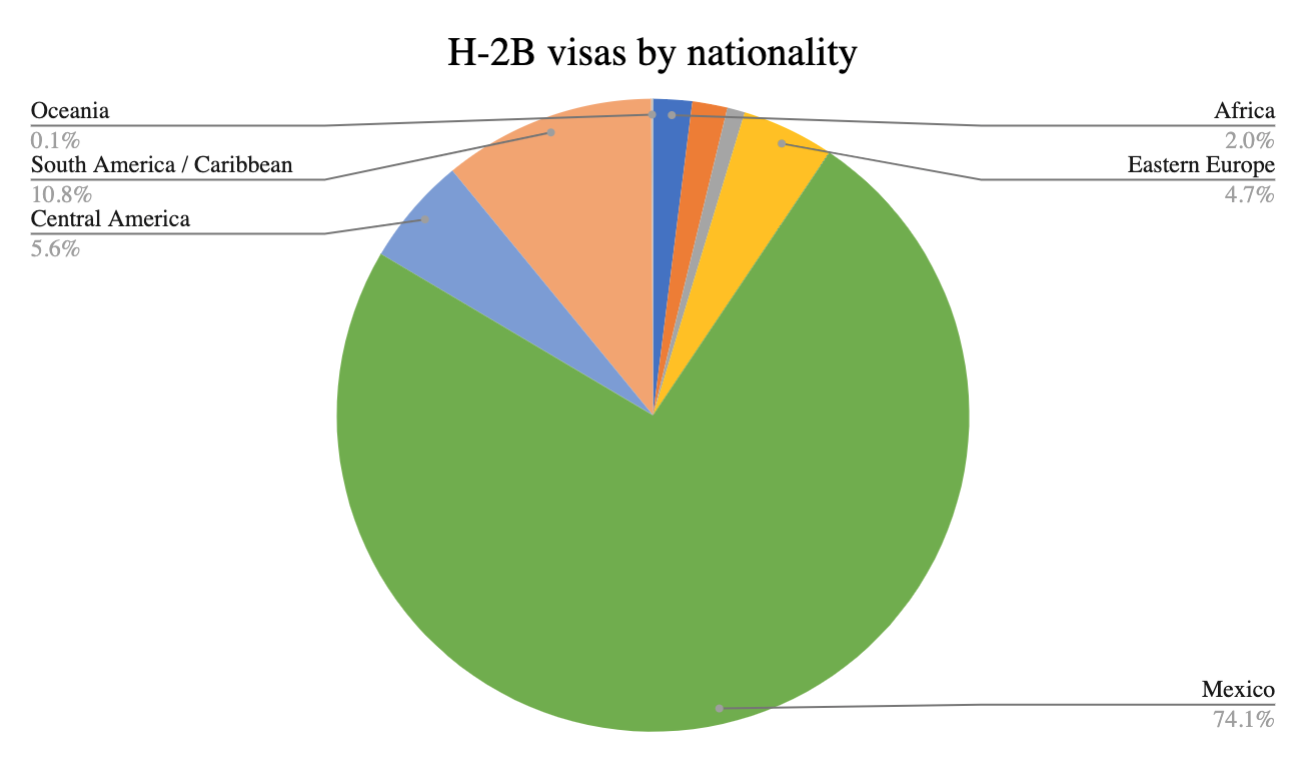 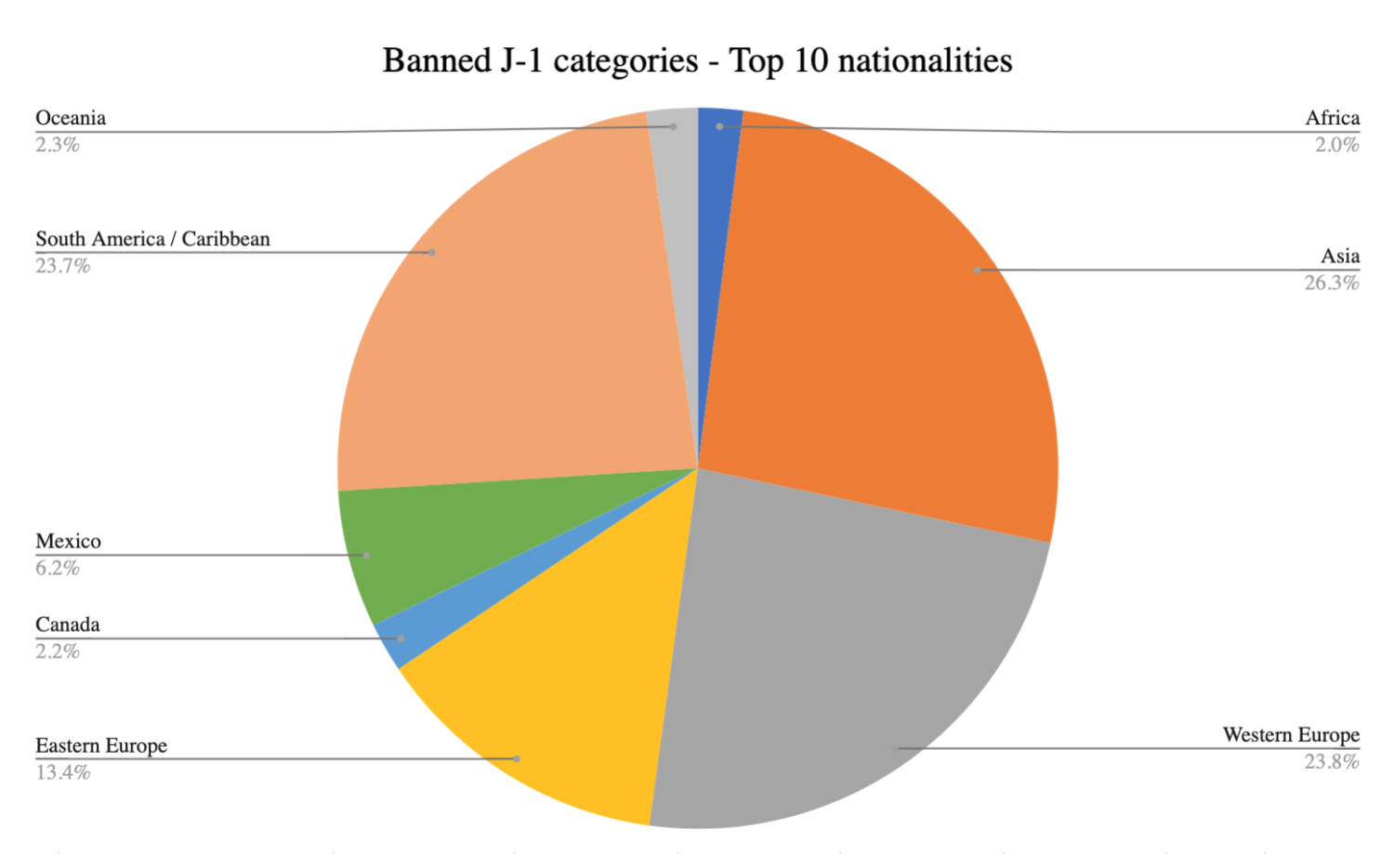 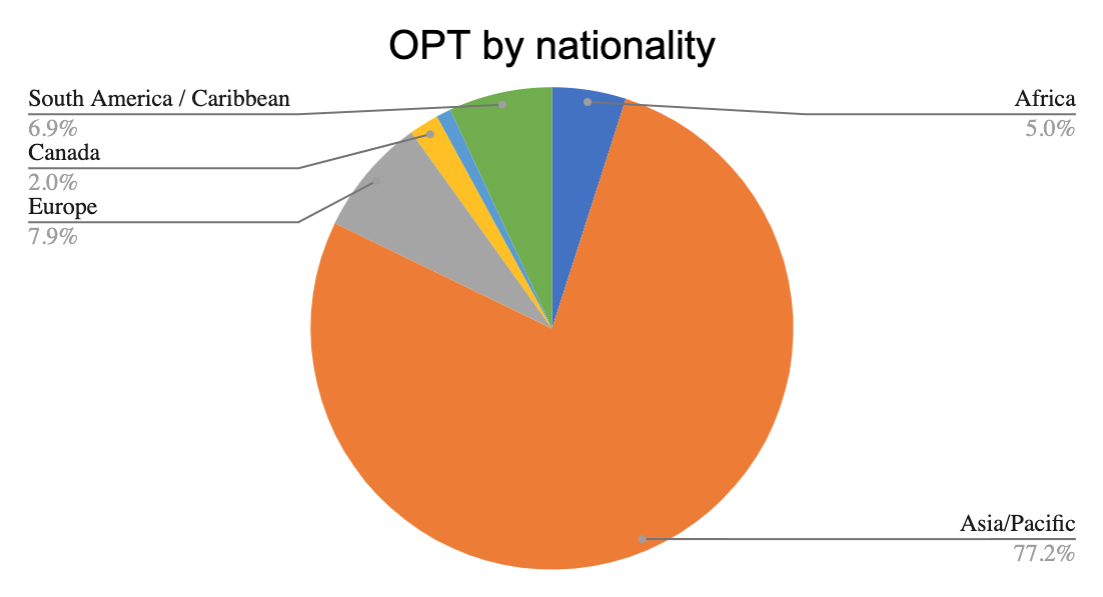 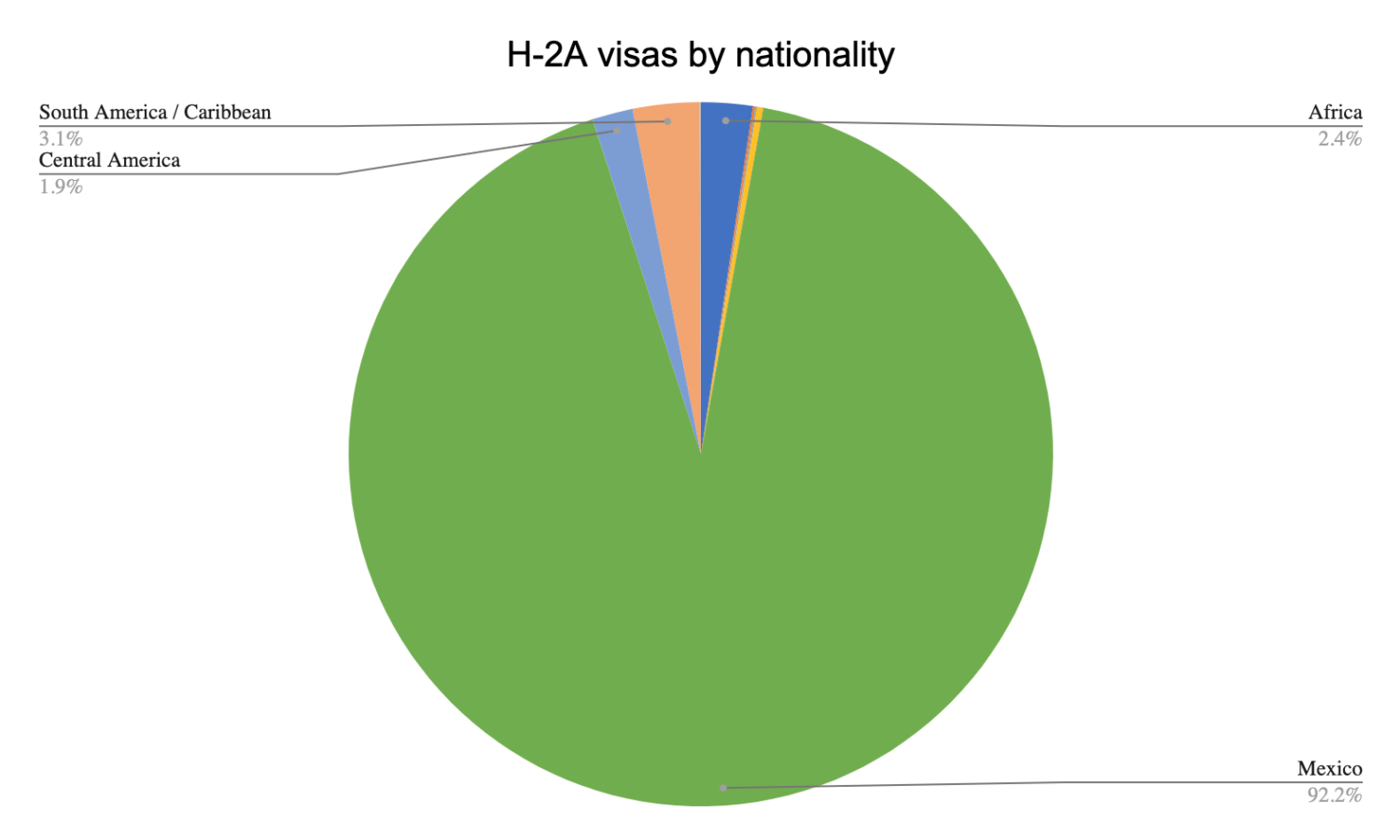 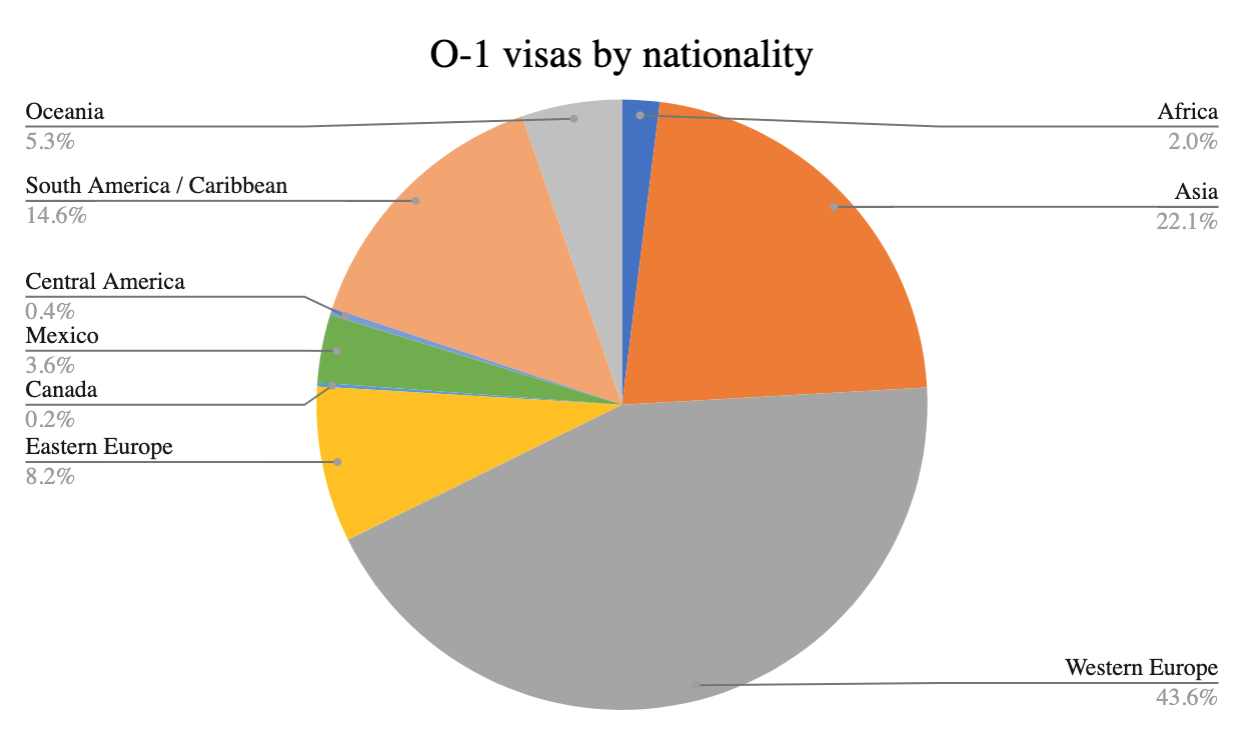 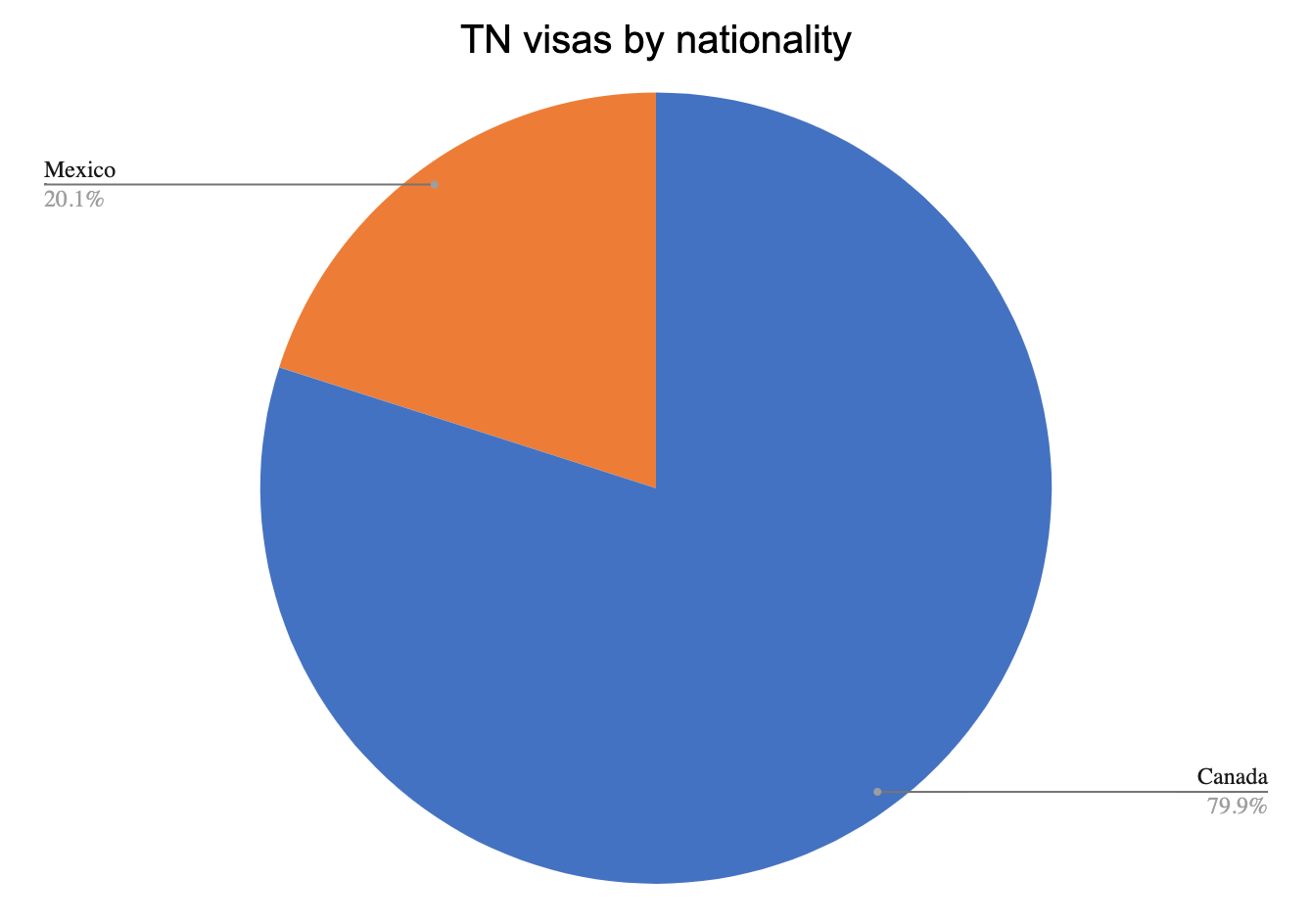